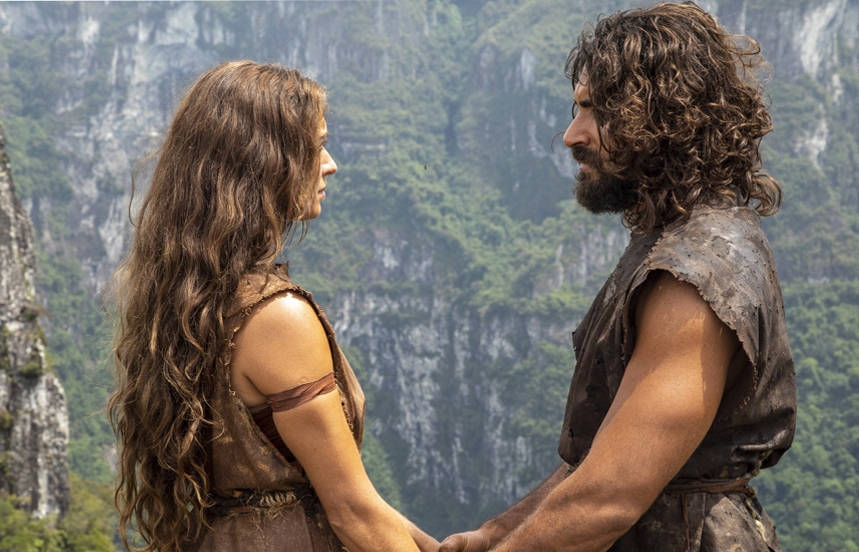 Record TV Network launches a new biblical story, "Genesis", onto the content market. Made in seven different phases, the Brazilian novel seeks to show the creation of the world according to the books of the Old Testament. The first of the phases is 'Eden', the sequence of which is completed with 'Deluge', 'Tower of Babel', 'Ur of the Chaldeans', 'Abraham' and 'Jacob and Joseph of Egypt'.

With a cast of more than 250 actors and a gigantic structure with incredible special effects, Record TV addresses the story of the origin of the world for the first time in an epic and exciting drama. The novel will show us a broad biblical vision of the origin of humanity. Various passages will address the origin of man in a very sensitive and rich way. The characters of the time will have a wealth of detail never seen before, which will allow us to better understand the first and one of the most important books of the Bible.

With God as the narrator, the story begins with the presentation and fall of Lucifer. The plot continues with the creation of the world and the life of Adam and Eve. After being expelled from the Garden of Eden, we will see fragments about the beginning of humanity, such as the birth of his children, the death of Abel, the escape of Cain and the beginnings of the city of Enoch, where God speaks with Noah and He reveals his plans: the flood and the construction of the ark to save his family.

To show the public the different passages, the production company Casablanca, a Record TV society in dramaturgy, built eight scenographic cities and another 16 external structures for the recordings, which, according to the station, involved a team of 800 professionals. In total, more than 250 actors participate in the blockbuster.

"Genesis" offers a greater understanding of why we exist and how perfect and imperfect we are. 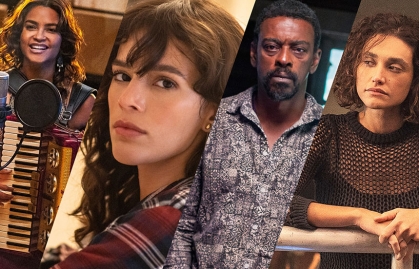 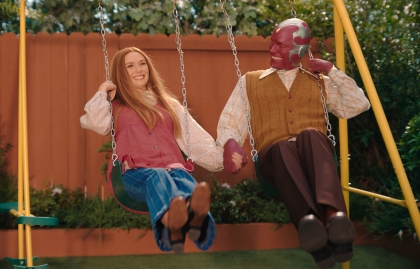 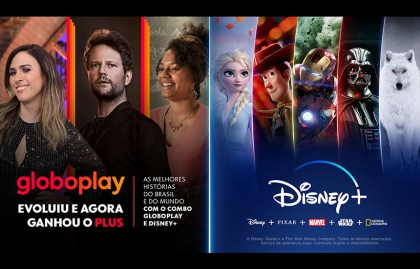 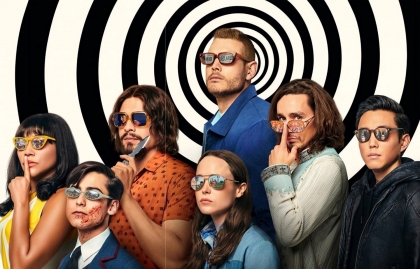 WHAT WERE THE MOST DEMANDED SERIES IN BRAZIL DURING AUGUST?