The cross-platform agreement reached by both companies within the framework of NATPE Miami is for the “A Miracle” and “The Choice” series. 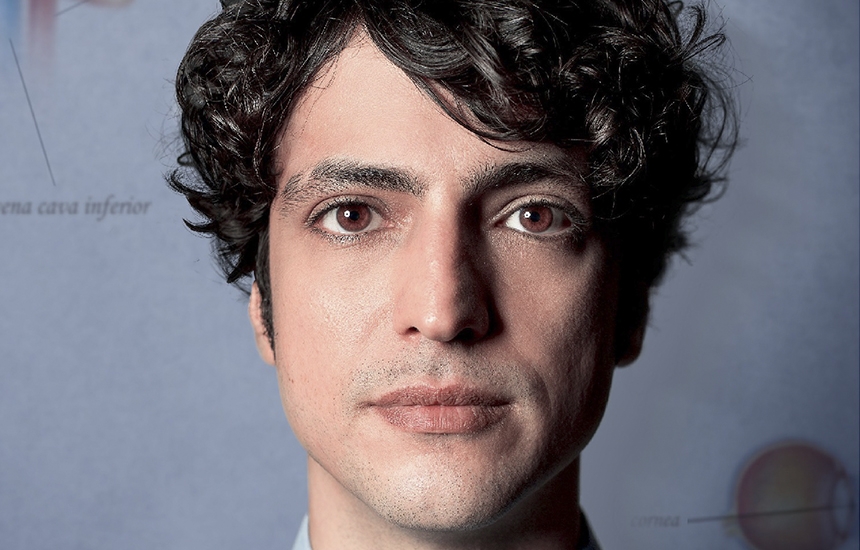 Turner Latin America reached a cross-platform agreement with Madd Entertainment for the distribution of Turkish dramas “A Miracle” and “The Choice” in Latin America. The deal was closed within the framework of NATPE Miami.

“We hope this agreement between Turner and MADD/AyYapim/MedYapim will be the first of many titles and projects. Turkish dramas have been doing very well in the región thanks to their high-quality production and riveting storylines. That is why we have decided to acquire in Latin America A Miracle, a show that is currently breaking audience records in the primetime slot in Turkey, and the new series The Choice, featuring Halit Ergenç, the star of shows such as “Las Mil y una Noches” and “El Sultán”, said Tomás Yankelevich, EVP &amp; Chief Content Officer, General Entertainment Turner Latin America.

“We are very happy to agree a media-first deal with Turner. This is an innovation for the distribution of Turkish drama in Latin America. Now this season’s best titles A Miracle, produced by MF Yapım and The Choice, produced by Ay Yapım, will be broadcasted first time in pay-tv platforms. Turner is already a great partner for us and we look forward to expand our relation with Turner in the changing economy of content”, said Ates Ince, Managing Director, Madd Entertainment.

"A Miracle" is based on the Korean series "A Good Doctor", and is currently breaking audience records in Turkey. The show tells the story of Ali, a brilliant medical school graduate with autism, and his plights and challenges as he strives to achieve his dream of becoming a surgeon. The agreement contemplates broadcast rights on Turner’s Pay TV networks in Latin America, SVOD rights, and broadcast rights on Chilevision, the company’s Chilean broadcast TV network.

"The Choice" in turn is a new title that tells the story of Irfan (Halit Ergenç), a college professor of Economics whose life changes overnight when he loses his job and his son gets sick. As he strives to help his son, he will embark in some dark adventures and will face challenges he has never imagined. The agreement contemplates distribution on Turner’s Pay TV networks, as well as SVOD rights throughout Latin America (except for Puerto Rico). Turner will also have broadcast TV rights in Chile and sub-licences and distribution rights, throughout the territory. 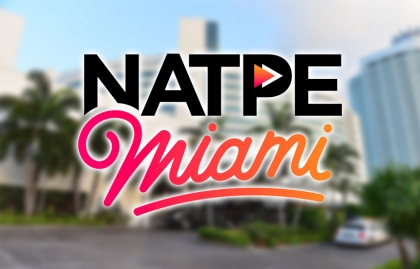 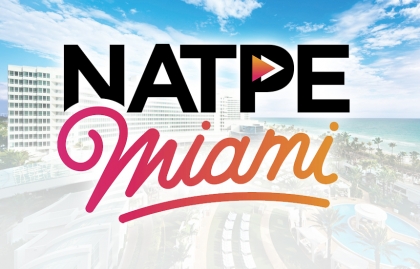 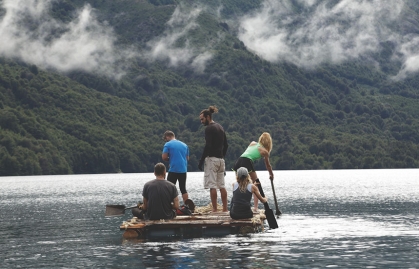 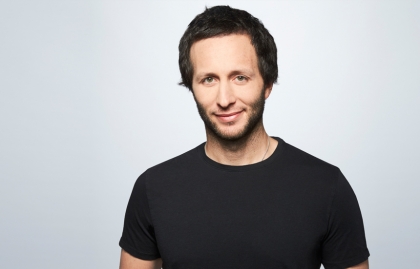 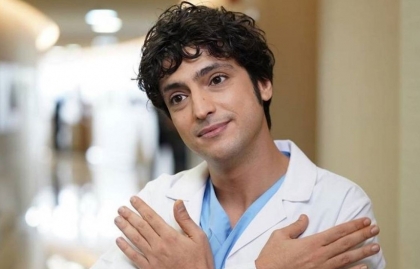 MADD'S “A MIRACLE” IS A RATINGS HIT IN LATIN AMERICA 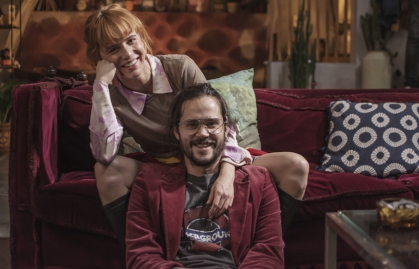