The nominations result from the work by the brands SporTV, Multishow, Gloob, GNT, Canal Combate, and Canal Brasil in partnership with the Department of Communication & Branding (COBRA). 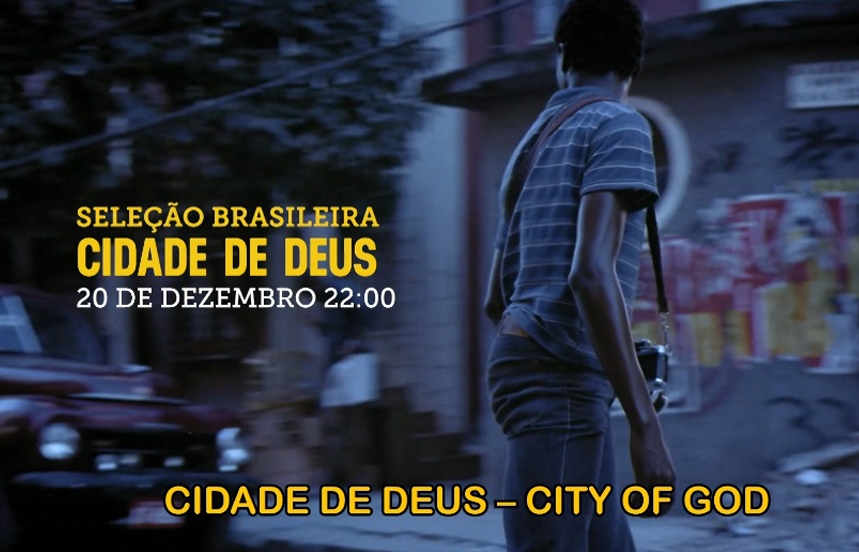 Globosat once again stands out within the finalists at the Promax Latin America Awards 2019. The nominations result from the work by the brands SporTV, Multishow, Gloob, GNT, Canal Combate, and Canal Brasil in partnership with the Department of Communication & Branding (COBRA).

SporTV is competing for the award in the Sport Promotion category with the World Cup 2019, for the broadcasting of the Women's World Cup and in the Brand Image Promo Campaign category with the promo "SporTV Attributes"; Multishow is a finalist in the categories Humor Program Promo with "Vai Que Cola Miami" and Title Sequence with "O Dono do Lar", a humor series starring Maurício Manfrini; With the LGBTQIA+ concept campaign, in the Public Service Announcement category, On-air 2019, in the Total Package Design category, and Superbonita, in Title Sequence, the GNT channel is competing for the award; Gloob participates in the Public Service Announcement category, with the "Juntaê" campaign; Canal Combate and its multiplatform campaign with "Muppet", UFC fighter, competes for the award in the Digital Social Campaign category; and Globosat is finalist in two other categories: Best Work Never Seen, with "City of God" and for the realization of the conceptual campaign of the Brazil Channel "Nos Festivais" and, Best New Talent, having as indicated the copywriter Kaique Miguez.

"It is always an honor to be among the Promax finalists. The work done in partnership by the Globosat and COBRA brands in creating campaigns, promos and on-air of our content becomes an important part of the narrative to involve and engage our audiences. Each project challenges us to be increasingly innovative, creative and impactful, on any screen, wherever our audience is," said Ricardo Moyano, Director of Communications and Branding at Globosat.

Promax Latin America is the biggest design and promotion competition that awards projects in the Latin American market, globally recognized by the entertainment marketing industry, representing thousands of professionals who build market and promote the most important media brands. 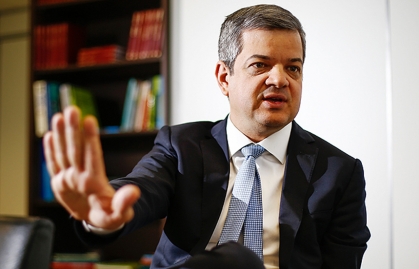 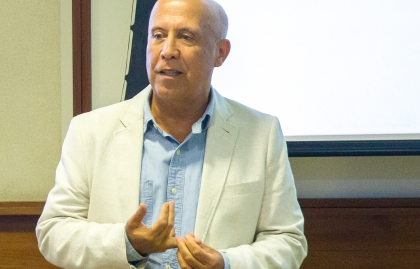