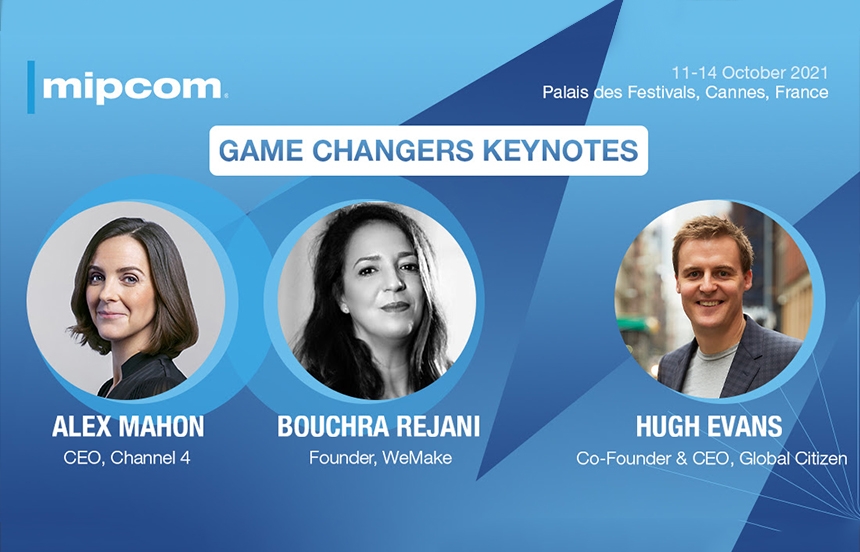 Mipcom 2021, set to be the first major international market to reunite the global television distribution and production communities in person since the beginning of the pandemic, has announced the first of its keynote speakers: Alex Mahon, CEO of Channel 4; Bouchra Rejani, Founder and CEO of WeMake; and Hugh Evans, Co-Founder and CEO of Global Citizen.

The market will welcome the industry back to the Palais des Festivals in Cannes on October 11-14 for a week of face-to-face business meetings, content screenings, networking and a full conference programme. This year’s programme focuses on putting social impact at the heart of industry conversations.

Alex Mahon will be in conversation with Bouchra Rejani as part of a Women in Leadership keynote super session, featuring top female industry leaders sharing insights on how they are embracing and driving change and striving to make a positive impact at their company and global society levels. The session will take place in the Grand Auditorium, Palais des Festivals on October 11.

Alex Mahon is CEO of Channel 4 in the UK. At the end of 2020, Mahon launched the Future4 strategy setting out Channel 4’s transformation into a digital-first public service broadcaster. Prior to Channel 4, she was CEO of Shine Group, which, during her tenure, grew into an organisation with 27 creative labels in 12 countries.

Bouchra Rejani is the Founder and CEO of WeMake, a production and creative studio based in Paris, creating, producing and distributing original scripted and unscripted content for the French and international market. Before launching WeMake, Bouchra was COO of Shine France. She is a strong advocate for improved representation of French society on screen, to better promote diversity and inclusion, and works with France’s regulatory body C.S.A at the Diversity Observatory.

Hugh Evans, Co-Founder and CEO of Global Citizen, will present an exclusive keynote on how Global Citizen has leveraged the power of broadcast to create ground-breaking entertainment specials that drive positive social impact. The “Social Impact Entertainment: A Global Citizen Keynote” will take place on October 12 in the Grand Auditorium, Palais des Festivals. Hugh Evans will take a behind-the-scenes look at the record-breaking “One World Together At Home,” which aired on all major free-to-air networks in the United States, featured in 120 countries, and secured $127.9 million for PPE during the peak of Covid-19.

“These two inspiring keynote sessions are perfect examples of the power of entertainment to drive change for good in our industry and in the world. The reunion of the international television community at Mipcom this year provides a timely platform for these important issues to take centre stage,”  said Lucy Smith, Director of Mipcom. 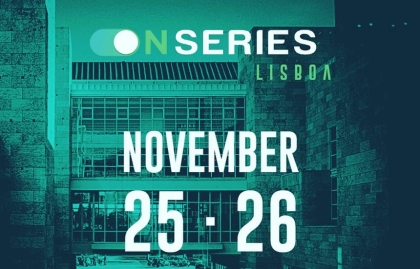 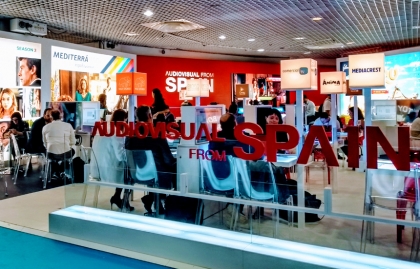 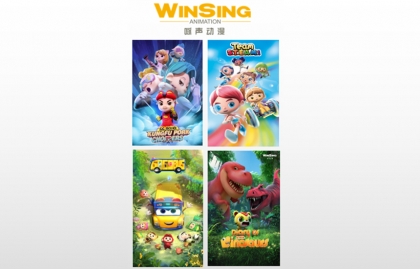