The French distributor is adding four unscripted titles to its catalog: "Don’t Tell The Chef"; "Welcome To The Farm"; "Serial Testers" and "Ai, To Be Or Not To Be". 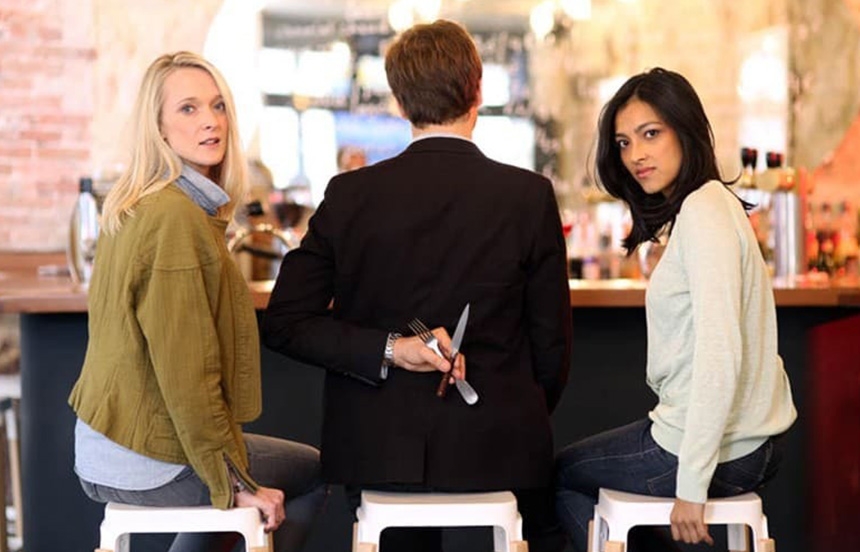 French distributor, Only Distrib, well known for its factual programming in science, green & nature and lifestyle, it is now launching the commercialization of four strong formats at Mipcom 2022.

"Don’t Tell The Chef" (250x26’), a huge success on M6, reaching prime time audience rates on daytime, unearths the best food addresses in Paris and in France thanks to a famous but anonymous food critic and his team. With a local focus the audience has never stopped increasing for 12 seasons.

Going to Canada, "Welcome To The Farm" (70x26’) is a reality series that mixes the farming world and the urban world with emotions. An entertainment show that has seen city people experimenting the farmer life and gathering families in front of the screen for 7 seasons already.

The funny science series, "Serial Testers" (175X52’) is targeting kids, and shows a team of mad scientists and daredevils are testing in real life kids questions in order to give a scientific answer while being entertaining. The series led to a rejuvenation of the France 5 audience.

Heading to Canada with "AI, to be or not to be" (3x52’) for a social experiment with Matthieu Dugal on Radio Canada. Thanks to a unique technology that gathers all the traces he left on internet, he will create his digital double to question AI. 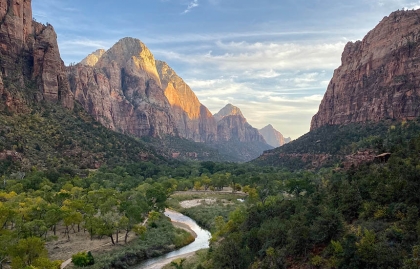