The Austrian company presented the new nature and wildlife launches for international buyers in the frame of Digital MIPTV and it also anticipated the following productions that will be released in 2021 and 2022. 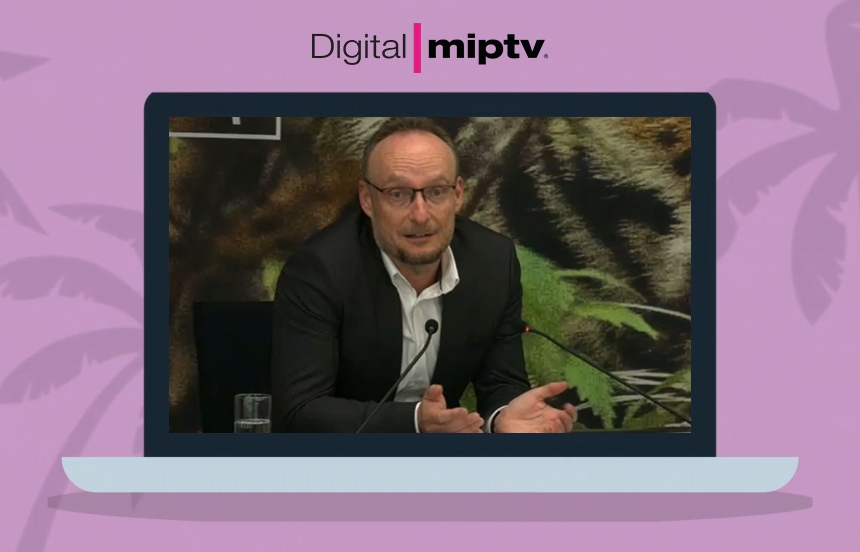 ORF Universum showcase took place in the frame of Digital MIPTV presenting wildlife documentaries that were shot all around the world. From finished documentaries to in production titles, ORF showed its strong catalogue full of nature and wildlife productions, globally distributed by ORF- Enterprise.

Gernot Lercher, Head of Natural History at ORF Universum, said: "We are really proud of everybody who is never giving up producing and developing films, specially under the massive restrictions. It was really difficult for everybody, production schedules have to be reprogrammed over and over again and producing these days must feel like being always between hope and despair".

Regarding the productions that will be released this autumn, ORF Universum presented: "Hudson River – Journey Into The Wild", a co-production by ORF, Smithsonian Networks, SKYLAND Productions and RANFILM in association with ARTE and ORF-Enterprise and it’s a testament to humans’ efforts to conserve nature living in the Hudson River. "Colombia - Wild and Free", a co-production by ORF, NDR, PBS, ARTE and Cosmos Factory in association with ORF-Enterprise, is a proof of extraordinary variety of wildlife that exist in the country. The documentary "Austria's Wild Heritage - One Country Six National Parks", co-produced by ORF and Interspot Film,  explores the National Parks from National Park Hohe Tauern in the West, to the Danube-Auen National Park - one of the largest widely intact floodplain landscapes in Central Europe in the East.

ORF Universum also anticipated the documentaries that will be finished in 2022. These are: "Secret India - The Real Jungle Book", a co-production by ORF, Arte, WDR, NDR, SVT, dreiD.at Filmproduktion and Drishyam Films in association with ORF-Enterprise that follows the daily and seasonal struggles in the real jungle. "Wild Czechia - A Fairytale Come True", a co-production by ORF, NDR, ARTE and Czech TV,  is a Natural History Fairy Tale. "Wilderness Reborn - Untamed Vietnam", produced by SKYLAND Productions for ORF, ARTE and NDR Doclights, relates to Vietnam’s stunning, surprising animal stories. "The Egg - A World on its Own", a co-production by ORF, ARTE, WDR/SWR and Wega Filmproduktion in association with ORF-Enterprise and BMBWF,  shows the mystique surrounding the egg with spectacular and amusing results. And finally "Life on the Wing - Miracle of Bird Migration", co-produced by ORF and PKM Film explores one of the miracles of the planet, bird migration. 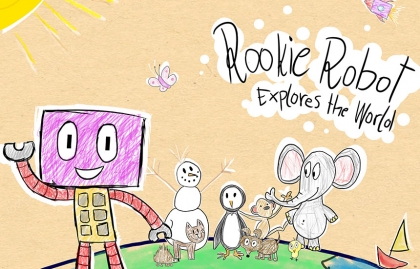 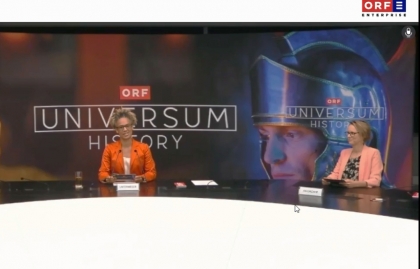 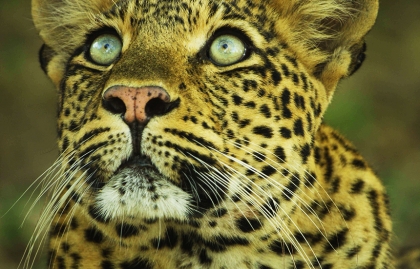 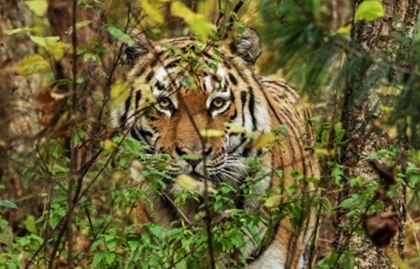 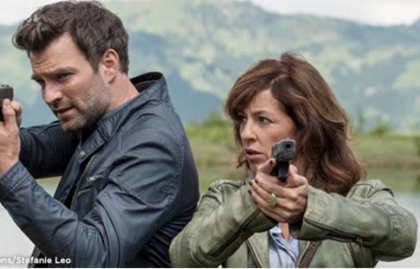