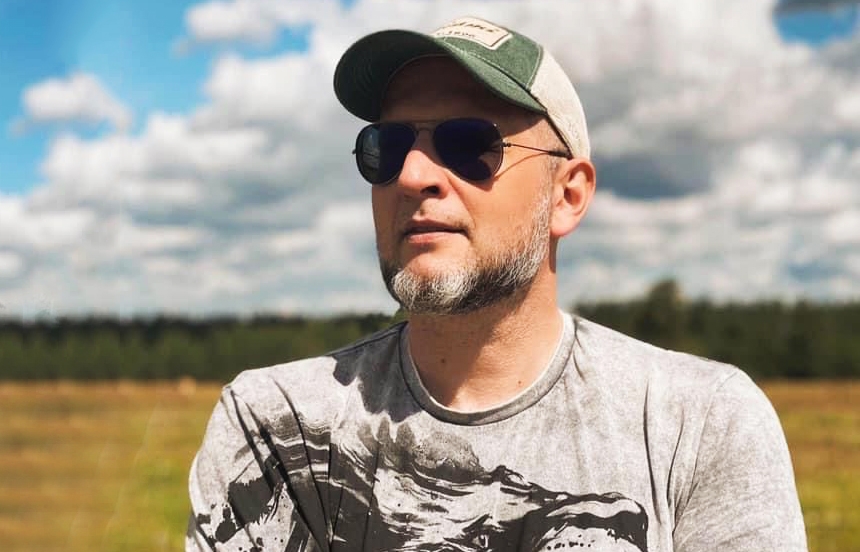 Russian animation company Riki Group has teamed up with Youku Kids, a Chinese company Alibaba Group division, to produce three seasons of the preschool series "Tina & Tony". The new deal comes after the success of the first season of the show in China.

"We are delighted to hear that our series has received such strong recognition from the Chinese audience. We are excited to move forward with a new development with Alibaba Group to bring 'Tina and Tony' to China,"  Mark Zavadskiy, CEO of Riki Group, told Señal News.

For "Tina and Tony’s" upcoming seasons, producers have defined the most relevant topics for their target audience. "Our characters promote positive and safe behavior. Learning through play and healthy relationships with adults are two topics of preschoolers' interest that we've chosen for the next season. Riki plans to deliver 52 episodes/5minutes run, with 3D/2D animation by July 2023,"  Zavadskiy anticipated.

Alibaba will make a long-term investment for "Tina & Tony," ensuring a broadcast slot for the show, as the first step for the business cooperation between the Chinese company and Riki Group. "We are very pleased to have achieved a long-term cooperative relationship with Riki Group, and we hope that through our joint efforts 'Tina & Tony' could become a global brand,"  Lu Ye, Youki Kids' Producer, commented.

"As a hit on Youku channel, 'Tina and Tony' has earned its reputation, and its popularity among children and parents show our dedication and trust for the project. Youku Kids always strives to provide only high-quality content for Chinese families. 'Tina & Tony' is a great brand from its inception and development; it consistently represents the values and social responsibility of Youku Kids,"  Lu Ye added.

The first season of "Tina and Tony" has premiered in November 2018 on Yuku in China. The series had an outstanding performance, surpassing all other animated projects on the platform in terms of popularity and total views, which are more than 2.5 billion to date.