The Brazilian telenovela, which revolves around feminine empowerment and courage, premiered on the Argentine channel on Monday, July 26, reaching 11.29 rating points and 58.96% share during the showing of the first episode. 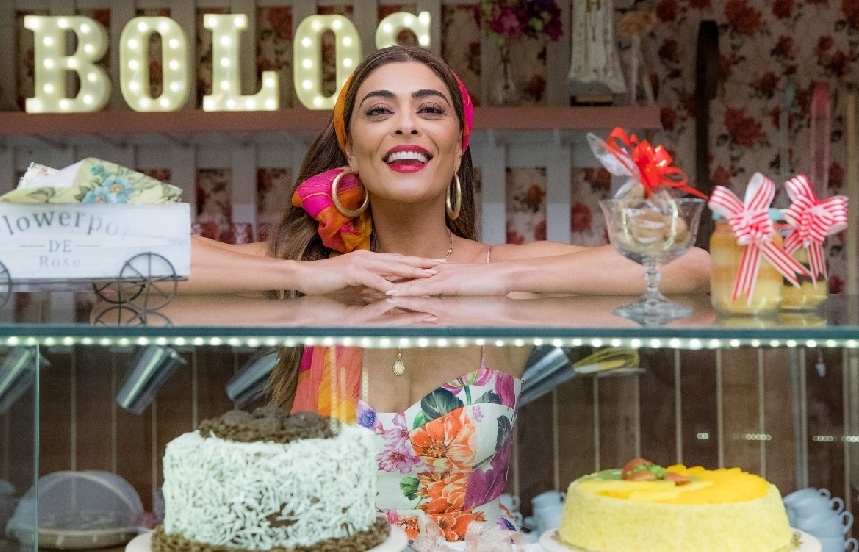 One of Globo’s big hit dramaturgy production, the telenovela "Sweet Diva," debuted in Argentina on Monday, July 26 on Telefe at 4:15 p.m. and was audience leader in its slot. The story, which keeps catching new fans wherever it goes, ranked 11.29 rating points and a 58.96% share during the first episode. Also was the #5 most-watched TV show in Argentina Free TV.

The production repeats in Argentina the great performance it has been achieving around the world: it was the audience leader in Uruguay during its entire exhibition on Teledoce, and in the US, it kept Univisión in the leadership among Hispanic channels in its slot, attracting an average of 1.5 million viewers. In its final week, ‘Sweet Diva’ placed the TV channel in the country's free TV vice leadership ahead of channels such as CBS, NBC during the 10 PM slot*. And, shown in Latvia on TV3, it had an average share of 7.3%, above the channel's average share.

Written by Walcyr Carrasco (‘Hidden Truths’), 'Sweet Diva' stands out for its powerful cast, consisting of actresses Juliana Paes ('Total Dreamer'), Paolla Oliveira (‘Edge of Desire’), and Fernanda Montenegro ('The Other Side of Paradise’) – Oscar-nominated actress and International Emmy winner. The plot also features outstanding villains such as the character played by actress Agatha Moreira (‘Hidden Truths’) and actor Reynaldo Gianecchini (‘Family Ties') and the pioneering case of the real interaction of a digital influencer character with the public through the social networks.

The telenovela tells the story of Maria da Paz (Juliana Paes), a dedicated confectioner who becomes a wealthy businesswoman twenty years after a tragedy on her wedding day with Amadeu (Marcos Palmeira). From this union, which ends in separation, a baby is born, Jô (Agatha Moreira), who seeks power and despises his mother's humble origins. Afraid that the union of his parents could spoil her plans, Jô starts an alliance with the charming Regis (Reynaldo Gianecchini) to convince Maria to marry him, and together they plan to steal all the fortune won by the confectioner.

In this story, full of emotion and twists, the protagonist's optimism must be stronger than Jô's ambition when the confectioner discovers her own daughter's betrayal and dangerous secrets. In production, the digital influencer Vivi Guedes, the character of Paolla Oliveira, was an important milestone in the history of dramaturgy. @estiloviviguedes, the character's official profile on social networks, brought fiction even closer to real life and gained about 2.5 million followers in Brazil, who interacted with the character throughout the plot. The action also gained profiles in the United States (@estiloviviguedes_us) and Uruguay (viviguedes_uy) to engage viewers on social networks.