Banijay Rights announced that ITV in the UK has acquired “Bali 2002,” the new four-part drama that explores the everyday heroes directly impacted by the terrorist attacks on the Indonesian island 20 years ago. 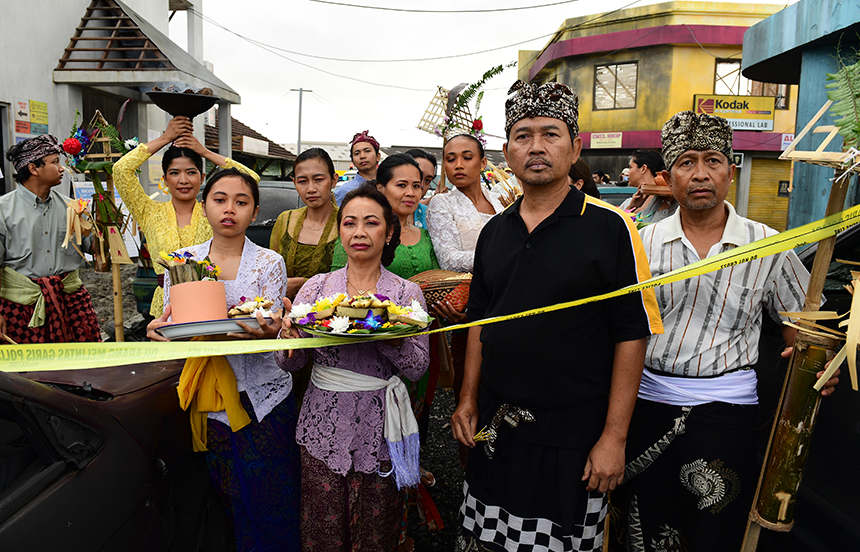 Banijay Rights announced that ITV in the UK has acquired “Bali 2002,” the new four-part drama that explores the everyday heroes directly impacted by the terrorist attacks on the Indonesian island 20 years ago. The drama will air on new streaming service ITVX next year. Co-produced by Banijay labels Endemol Shine Australia and Screentime for Stan and 9Network in Australia, the deal marks the first international sale for this powerful drama series - struck ahead of the final day of Mipcom Cannes.

Premiering last month on Stan, and featuring a stellar cast led by Rachel Griffiths, Richard Roxburgh and Claudia Jesse, “Bali 2002” recounts the tragic events of October 12, 2002 - when the island was shattered by a terrorist attack on two of Kuta Beach’s busiest nightclubs. Local Balinese and Australian and British tourists scrambled to rescue the injured, whilst the Australian and Indonesian authorities mobilized to evacuate survivors, identify victims and investigate what really took place. Amidst this chaos, heroes arose from the most unlikely places and cultures united in the search for healing and meaning.

“It was exactly 20 years ago last week when these devastating terrorist attacks rocked the paradise island of Bali – the impact of which is still being felt by victims, survivors and their families today. ‘Bali 2002’ is a tribute to them - sensitively capturing those inspirational stories to emerge out of the darkest of days. It’s an honor to be able to take this landmark series to a wider audience through this deal with ITV and ITVX,”  said Chris Stewart, SVP Sales UK & Eire at Banijay Rights.

Sasha Breslau, Head of Content Acquisitions at ITV, commented: “It’s a privilege to bring these personal stories of the brave people of Bali to UK viewers, and we look forward to premiering the series on ITVX in 2023.”

Lastly, Peter Newman, CEO of Endemol Shine Australia, added: “Twenty years on from an event that shocked the world, ‘Bali 2002’ is a story of resilience and heroism born from the darkest tragedy. This is a gripping four-part series that is evocative, sensitive and reflective of the stories that have been told directly from those impacted by this event.”