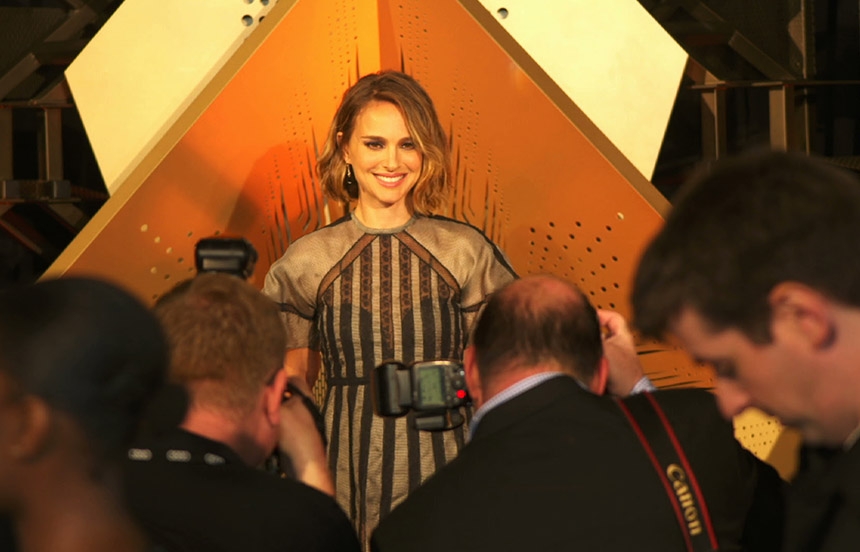 Prime Entertainment Group has secured a new deal with German TV channel BILD which has acquired a major package of more than 25 hours of Prime’s glamorous series “Close Up” (105x26’). Prime’s Head of Sales, Alexandra Marguerite, says: "We are glad that the variety of our entertainment catalogue allows us to maintain strong partnerships with leading players in the entertainment industry, and strengthens our presence in the German market by sealing the deal with BILD."

Founded in 2021, BILD has made its mark as a powerful channel by providing their audience with top coverage of current affairs in politics, sports, entertainment, shows, and crime, including high-profile documentaries and in-depth reporting. This wide and diverse coverage combined with premium content further reinforces their position in the digital future of journalism.

Prime Entertainment Group has made their place known in the market with a variety of pronounced entertainment series such as the successful “Close Up”.