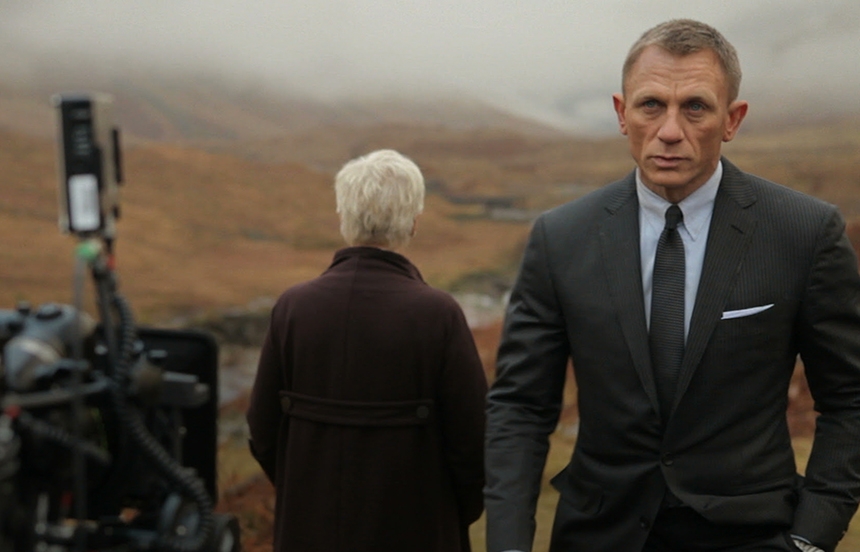 Prime’s Head of Sales, Alexandra Marguerite, says: "We are happy to be collaborating with Disney Networks Group Middle East. After successful deals these last years with movie-related channels of the Disney Networks group in Latin America and Central and Eastern Europe, we continue bringing the variety of new entertainment programming."

The series "Spotlight" focuses on Hollywood’s A-listers, their movies and careers in a very fast-paced and entertaining way. "Director’s Short Cut" reveals the most fascinating stories and anecdotes from the film sets are told by the greatest directors. Hit series "Stories" highlights one of the facets of Hollywood’s biggest talents.