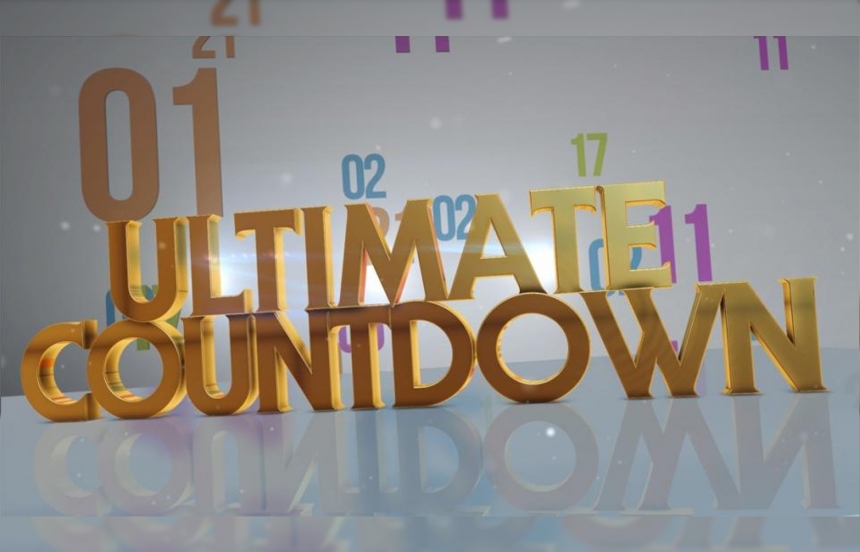 The company operates two TV channels: Cinemundo Canal, which shows 24 hours a day the best and most iconic movies of recent years; and DSTV Pipoca, a movie channel entirely spoken in Portuguese.

The network is familiar with Prime’s celebrity and entertainment catalogue, having previously acquired multiple seasons of long running series such as “Zoom In" (104 x 6’30” per year in HD) or the unique “Hollywood’s Best Film Directors” (89x26’ in HD).

This time around the channel goes for a major package of episodes from “Ultimate Countdown” (28x45’), which takes the viewer to a trip down memory lane reminding them of the most memorable outburst of Hollywood’s finest. This show has also been taken by channels such as E!, ABS-CBN, beIN, MOVIES! and Decades, among others.

“We have been working together with Cinemundo for more than five years now, and we are very proud of this new deal, which reinforces our presence both in Portugal and in Portuguese speaking Africa. ‘Ultimate Countdown’ keeps entertaining more and more viewers across the globe,” said Alexandra Marguerite, Head of Sales of Prime Entertainment Group.

We are very proud of this new deal, which reinforces our presence both in Portugal and in Portuguese speaking Africa.” Alexandra Marguerite Head of Sales of Prime Entertainment Group