Medyapim’s hit drama continues to rack up big ratings with broadcasters across Europe, Latin America and around the world, announced Madd Entertainment, the series’ distributor. 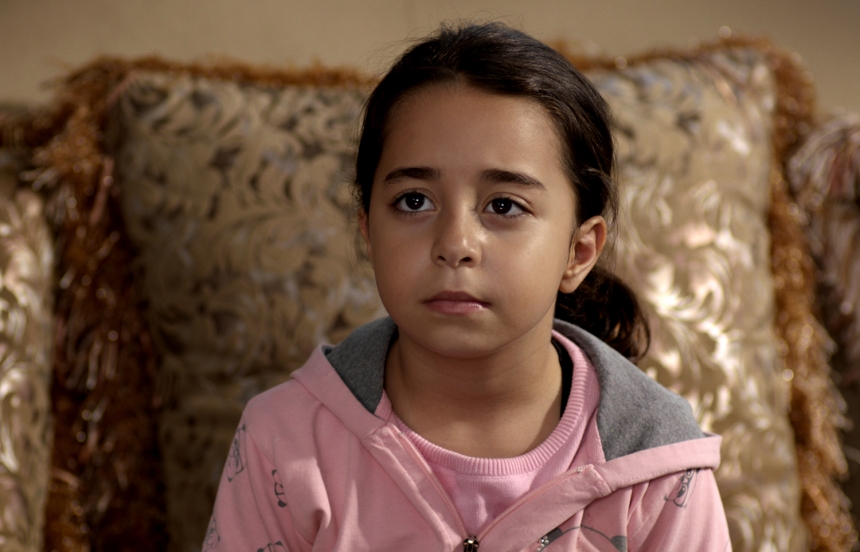 Medyapim’s hit drama “My Little Girl” continues to rack up big ratings with broadcasters across Europe, Latin America and around the world, announced Madd Entertainment, the series’ distributor.

“My Little Girl” launched on Turkey’s TV8 in 2018 and revolves around a precocious orphan with Sanfilipo syndrome — sometimes called “Childhood Alzheimer's” because of how it ravages the memory. The orphan is played by child star Beren Gökyıldız, who reunites with her long-lost father, portrayed by Buğra Gülsoy. Gülsoy’s performance as an irresponsible man-child who must grow up and accept his responsibilities lends a sweet and sometimes comic tone to this family drama, which has already been picked up by over 30 territories around the world.

The show was first broadcasted outside of Turkey on Chile’s Mega TV network. Nowadays, it is currently earning a 49% share on Argentina’s Telefe and a 50% share on Puerto Rico’s Wapa TV, reaching high results in Mexico’s Imagen, and also doubling the usual ratings on Panama’s Telemetro network. “My Little Girl” was similarly successful on Ecuador’s Ecuavisa and Bulgaria’s BTV network. It will soon air in Bolivia, Costa Rica, Uruguay and Paraguay. 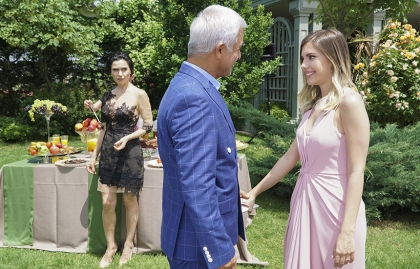 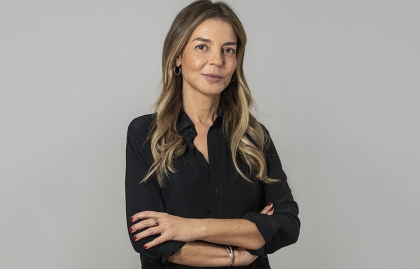