MILLIMAGES STUDIO KICKS OFF 2021 WITH NEW DEALS ACROSS EUROPE

The French animation studio has kicked off 2021 with new deals across Europe, from a premium new plush collection for kawaii cute Molang to an exclusive streetwear line for cult-favorite “Lascars” and new broadcasts across the board. 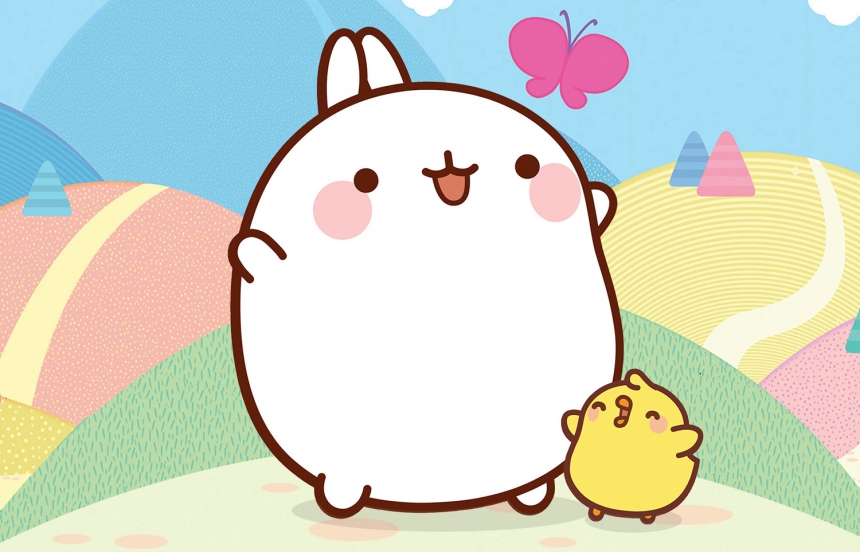 The French animation studio Millimages has kicked off 2021 with new deals across Europe, from a premium new plush collection for kawaii cute Molang to an exclusive streetwear line for cult-favorite “Lascars” and new broadcasts across the board.

Regarding licensing & merchandising, NICI is collaborating with Molang for an exclusive plush and goodies collection. Available in Germany, Spain, Switzerland, and Austria, the plush line will also include plush key chains and special Molang stationery. Moreover, press licensee Panini is releasing a Molang sticker book later this year, which will be available in Gemany and Spain with a release date set in late Q4.

A new Molang Magazine by Milan Presse will be all about teaching children positivity and education. There's even a feature on yoga and kids' meditation, a bespoke filter ("Molang at the Farm") created for Instagram and Facebook, and an exclusive pack of 250 stickers and two scratch card packs to be launched in France.

On the other hand, in tandem with the debut of the “Lascars” movie on Netflix France this February, the already cult-favorite IP is undergoing a revival 11 years after its release. Reaching #6 in Netflix's Top 10 most watched films in France and nominated at the 2010 Cannes Festival, the iconic film is now partnering with French streetwear brand Tealer for an exclusive capsule collection.

Following its success on Netflix, “Lascars” has also made a bang on digital - accumulating hundreds of thousands of views on TikTok. In addition, TikTok France is holding a live session with the movie's screenwriter and voice actor, IZM.

On the broadcast side, Millimages' best-selling IP “Molang” continues to expand across borders. In detail, “Molang’s” season 3 and 4 launched on RAI Yoyo Italy; season 4 on Tiny Pop UK; and season 3 on OCS France and Canal Panda Spain. 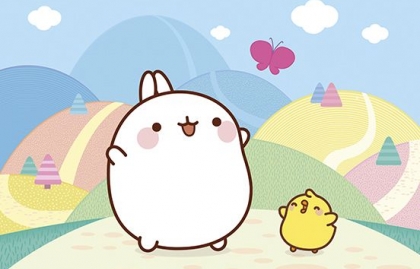 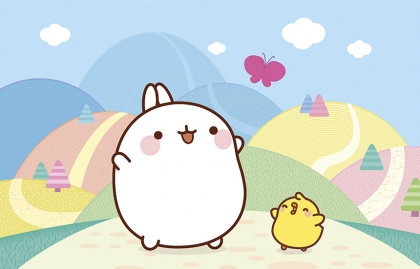 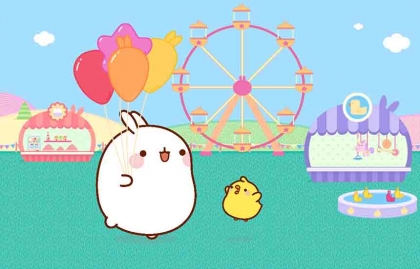 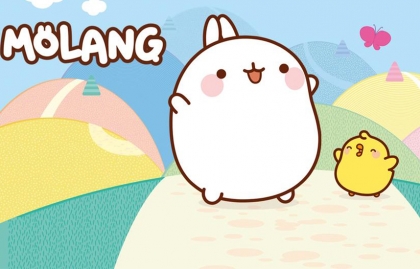 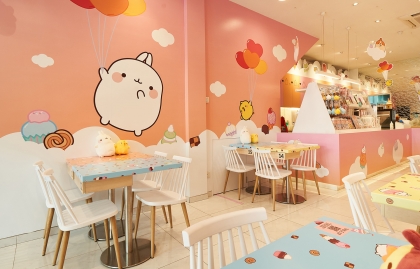 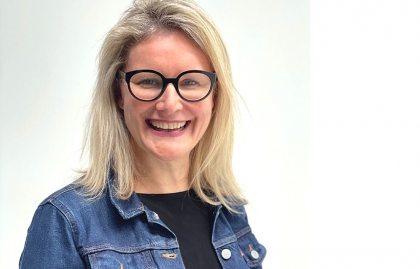 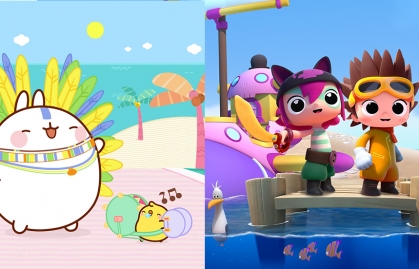 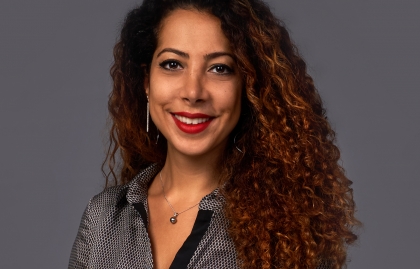