The network has acquired a significant package of entertainment programming, including episodes from Prime’s biography series "Close Up" 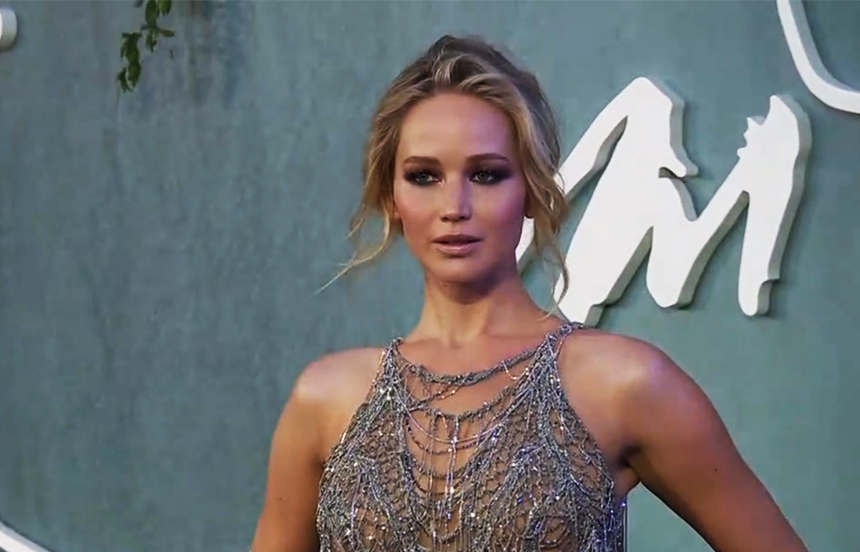 International distributor and producer Prime Entertainment Group has sealed a new deal with Belgium’s RTBF for a significant package of entertainment programming, including episodes from Prime’s biography series "Close Up", that the network acquired for its VOD platform Auvio.

The RTBF (Belgian Radio-Television of the Wallonia-Brussels Federation) is an autonomous public cultural enterprise. Active in television, radio, internet and social networks, RTBF is an actor in its community and a driver of expression and development of its audiences.

"Close Up" (105x26’) is one of Prime’s hit cinema series that features inspiring portraits of famous actors and actresses, drawn by celebrity experts and illustrated by making-of footage, archive images and exclusive interviews.

Longtime partner of Prime, the RTBF has been regularly acquiring Prime’s programs, and most recently the high-profile documentaries "Oakland’s Juvenile Squad", "Mediterranean Sea", "Groove Cruise", "New Orleans, in the Heat of the Night" and "English Gypsies".

Prime’s Head of Sales, Alexandra Marguerite, tells: "We are happy to reinforce our partnership with such a key player in the Belgian audiovisual landscape as RTBF. We continue to develop our offer for our longtime clients and we are proud to count among content providers of this major network."