Mediavision’s Q3 analysis shows that 90% of all 15-74-year-olds in Sweden view advertising financed video at least once a week. This can be compared to the 75% reach of paid streaming services during the same period. 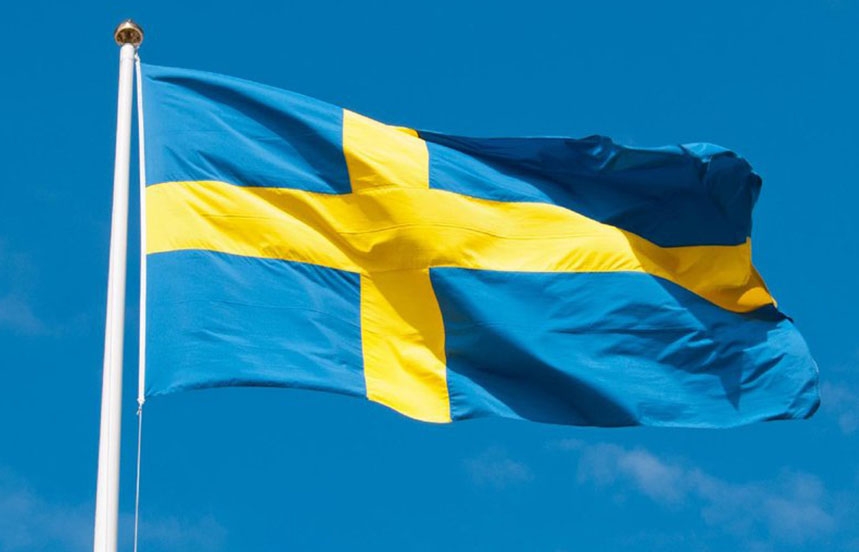 Over the past years, paid streaming services, such as Netflix and Viaplay, have been in focus. However, advertising financed free services attract more viewers per week – and among these services, social media stand out. AVOD is now the single biggest category in terms of weekly reach. This is concluded in Mediavision’s latest analysis of the Swedish streaming market. 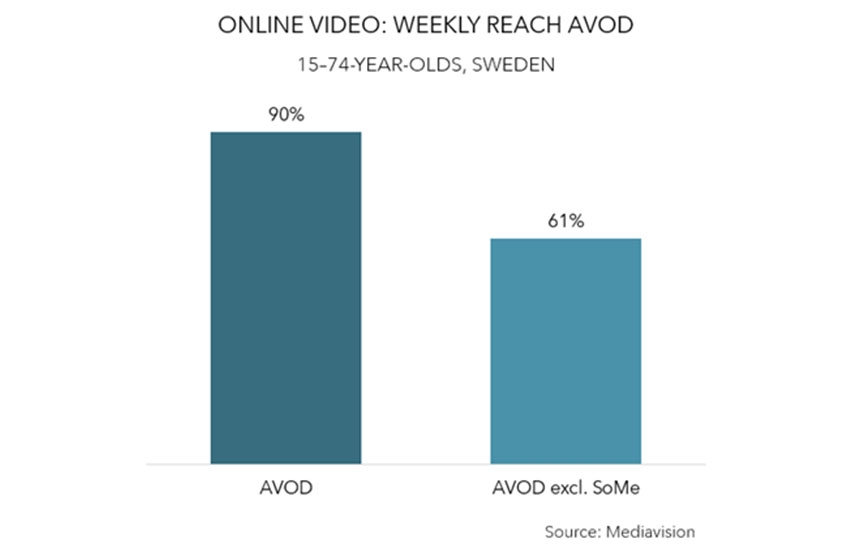 Mediavision’s Q3 analysis shows that 90% of all 15-74-year-olds in Sweden view advertising financed video (i.e., AVOD) at least once a week. This can be compared to the 75% reach of paid streaming services during the same period. Advertising-supported services thereby qualify as the category with the highest reach over the course of an average week. Further, strong growth has been noted for the advertising financed services over the past 12 months. Growth is mainly driven by social media platforms, with the highest weekly reach recorded for Youtube, Facebook, and Instagram. If social media platforms are excluded, other advertising financed streaming (AVOD) reaches 61% of all 15-74-year-olds an average week.

Mediavision also notes a clear interest in new types of hybrid services, with a limited amount of advertising at a lower cost. New online services, which are fully financed by advertising, have also entered the market recently. Examples are Paramount Global-owned Pluto TV and Samsung TV Plus. "We believe that the interest in advertising financed streaming will continue to increase in Sweden, as well as the interest in services combining consumer payments and ads into various hybrid offerings. In the US, such services are already available, for example by Netflix. Disney Plus is set to launch its own US hybrid offer in December. Perhaps the economic climate will push forth a similar development in the Nordics," Marie Nilsson, CEO of Mediavision, said.