The household penetration for paid streaming services, such as Viaplay, Cmore, or Netflix, amounted to 61% in the second quarter of 2022. It means a significant increase of 5% compared to 2021. 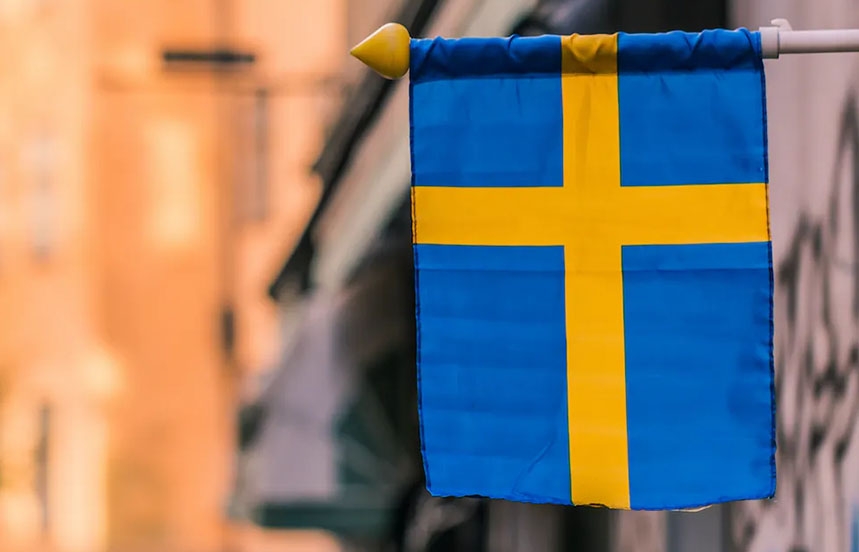 During the past second quarter, Mediavision has analyzed how the market for TV & streaming in Sweden is affected by the households’ increasing concerns about the economy. The analysis shows that households in Sweden continue to pay for their streaming subscriptions and that the market is growing according to trend. This results in a record quarter for the paid streaming market.

The household penetration for paid streaming services, such as Viaplay, Cmore, or Netflix, amounted to 61% in the second quarter of 2022. This is a significant increase of 5% compared to the same period in 2021 and a consistently stable growth rate. Growth is also noted in terms of the number of subscriptions per household (also known as stacking). Today, a subscribing household pays for 2.2 services, on average. This means that 600 000 new streaming subscriptions have been added since last year, which is a new record. The Swedish paid streaming market is now approaching 6 million streaming subscriptions. 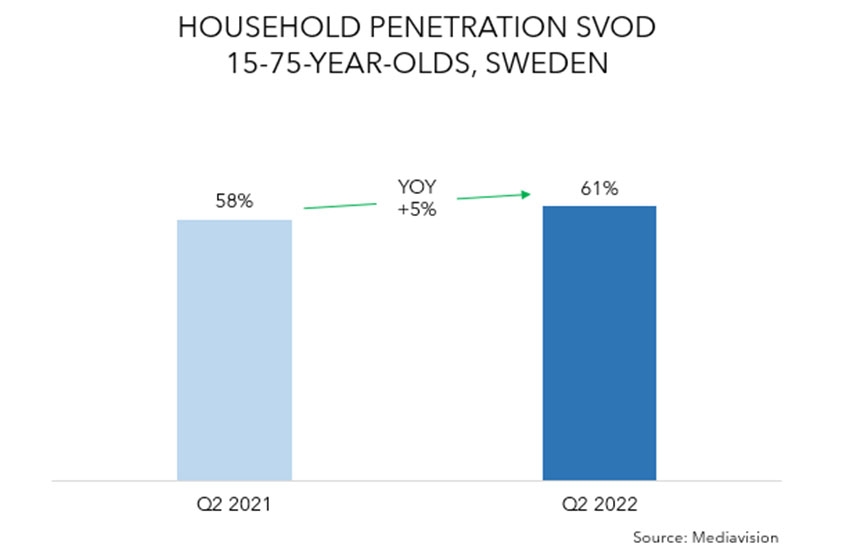 Mediavision has also compared how Swedish households acted in previous periods of economic turmoil. During the financial crisis of 2008–2009, households mainly paid for traditional pay TV as the streaming market was still in its infancy. Even during this period, increasing interest in pay TV was noted. The number of paying households increased, as did the average household expenditure, though not by much.

“Contrary to what many gloomy headlines have warned about recently, Mediavision’s analysis shows that households value their streaming subscriptions highly. They don’t seem to be prepared to cut back on that expenditure at the moment,” Marie Nilsson, CEO at Mediavision, explains. “Nor do we see any signs of that when considering the households’ future purchase plans and possibly deteriorated finances. On the contrary, our figures show that households plan to acquire even more streaming services. Growth is expected to be driven primarily by existing streaming households that acquire more services. The situation could, of course, worsen, but as it looks right now, it is not primarily streaming services threatened by deteriorating household finances,” she added.