Jair Bolsonaro signed a provisional measure that gives local clubs the prerogative to individually negotiate the game that will be played in their domain. It also allows them to broadcast the games on their own digital platforms. 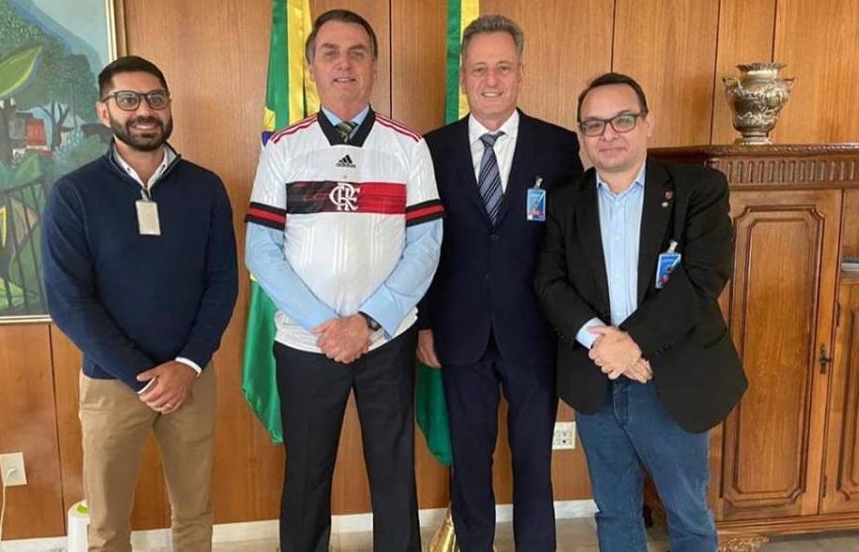 Brazil's President Jair Bolsonaro signed a Provisional Measure that alters the way soccer clubs can negotiate the broadcasting rights of matches. According to the document published yesterday in the "Diário Oficial da União", local teams will be able to use the so-called Arena Right, which gives them the prerogative to individually negotiate the game that will be played in their domain. The measure ignores the need to negotiate with the visiting team, and especially in situations where both teams could have individually negotiated agreements with different stations.

The text of the decree establishes that the clubs could "negotiate, authorize or prohibit the capture, fixation, transmission or reproduction of images, by any means or process, of the sports spectacle". Likewise, they could also sign sponsorship agreements for shirts and broadcast the matches through their digital channels or platforms.

On the other hand, it expressly clarifies that an event can only be negotiated by the two teams involved, when neither club owns the stadium where the match is played. The government's Provisional Measure also authorizes clubs, during the coronavirus pandemic, to enter into contracts with players for a period of 30 days. It is worth noting that, before, the minimum was 90 days.

The decree will remain in force for the next 60 days and will then be extended for the same period; however, to become law, it must be ratified by the Brazilian Congress.

Bolsonaro's decision came before the beginning of the Carioca Championship, a state tournament in Rio de Janeiro, and in the midst of a dispute between Globo and Flamengo, a team that, by not closing an agreement with the television station, encourages the broadcast of their home games to through its digital platform FlaTV.

Globo, which has rights agreements with various clubs, has stated that "the new legislation will not affect contracts that have already been signed or competitions to which clubs have already assigned rights for current and future seasons," while assured that "he will file legal actions against any attempt to violate his acquired rights."

The station's statement was blunt about the Rio club's claims.“Globo does not own the rights of Flamengo's parties; therefore, it will not transmit them. Similarly, Flamengo will not be able to broadcast any of its games because Globo owns the rights of the other clubs that participate in the Carioca Championship."

Importantly, Globo has acquired rights to vast swaths of Brazilian soccer including free broadcast rights for open TV and pay-per-view for the 20 clubs in Brasileirao A, as well as pay TV rights for 12 clubs. Turner owns the PayTV rights to the remaining 8 clubs.