The two-hour event will debut on Tuesday, 6 September at 9 p.m. Eastern on the network. 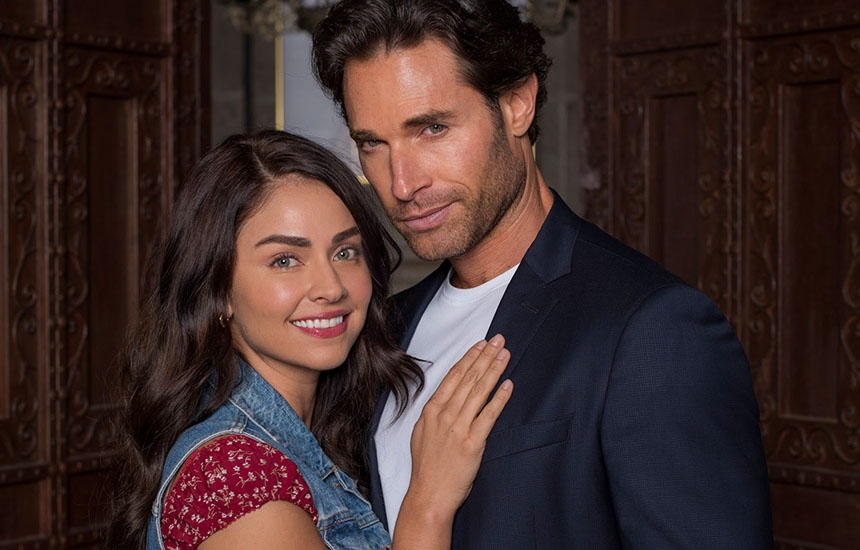 Univision will premiere on September 6 its new primetime telenovela, "Los Ricos Tambien Lloran."  The first episode of the production will air as a two-hour special event starting at 9 p.m. Eastern (8 p.m. Central) and will air in its regular time slot Monday through Friday at 10 p.m. Eastern (9 p.m. Central) on Univision beginning 7 September.

Starring Claudia Martín and Sebastián Rulli, "Los Ricos Tambien Lloran" is produced by Carlos Bardasano and  directed by Luis Manzo and Pavel Vázquez. It is an original story by Inés Rodena and written by Esther Feldman and Rosa Salazar Arenas.

The story covers the complications of class distinction, social prejudices, tragedy, jealousy, lies and even death. It also features special performances by Sergio Reynoso, Henry Zakka and Dalilah Polanco, and in the role of the tycoon and patriarch of the family, the stellar performance of Guillermo García Cantú as Don Alberto Salvatierra.

The story revolves around Mariana,, a humble and feisty young woman who after being left alone and helpless in the world arrives by fate to the life of Don Alberto Salvatierra (Guillermo García Cantú), a business magnate and one of the wealthiest and most powerful men in the country. Mariana will meet the son of the tycoon and one of the most sought-after, Luis Alberto Salvatierra (Sebastián Rulli), who lives his own drama, but seduced by the charism and authenticity of Mariana, he will find the purest love. What Mariana and Luis Alberto  count on is that  be together they will have to face Soraya Montenegro, an unscrupulous woman who, blinded by hatred and jealousy, will do the unthinkable to separate them.