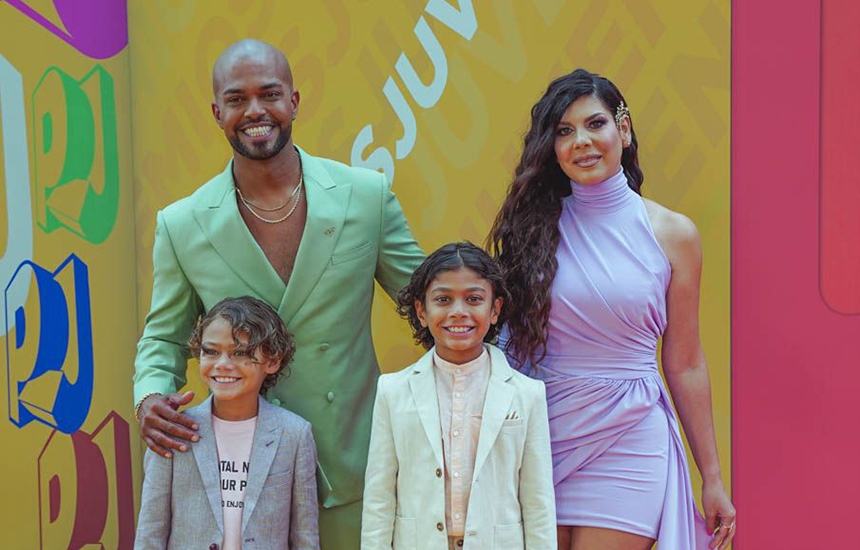 Univision's popular summer program, “Premios Juventud,” ranked number one on all television for the entire night. The network's pre-show “Noche de Estrellas," which aired 7:00 p.m.-8:00 p.m., averaged 1.3 million total viewers and increased its audience in the last half-hour compared to the first half-hour among total viewers by 4%. After this performance, Univision now houses the top three most watched music award shows on all of television, regardless of the language, in the current 2021/2022 season with No. 1 “Premio Lo Nuestro,” No 2. “Latin Grammy Awards” and No. 3 “Premios Juventud” among U.S. Hispanic adults under the age of 50.

Live from the Coliseo de Puerto Rico José Miguel Agrelot, under the theme “Celebra Tu Pasión," and simulcasted live on Univision and Galavision, the 19th annual edition of “Premios Juventud” reached 4.5 million viewers who tuned in to all or part of the three-hour live broadcast, and averaged 1.9 million Total Viewers 2+, 885,000 Adults 18-49, 362,000 Adults 18-34 and 490,000 Persons 12-34. The telecast delivered audience growth over its 2021 edition among adults under 50 by 3%.

The award celebration made Univision the No. 1 Spanish-language network for the entire night and attracted more U.S. Hispanic viewers than the combined audience of the latest editions of the major music award shows. It outperformed Telemundo by double to triple-digit audience advantages among Total Viewers by 78%.