Nordic Entertainment Group acquires exclusive rights to Premier League in Sweden, Norway, Denmark and Finland from 2022 to 2028. Show more than 50,000 hours of the best live sports action in the world every year. 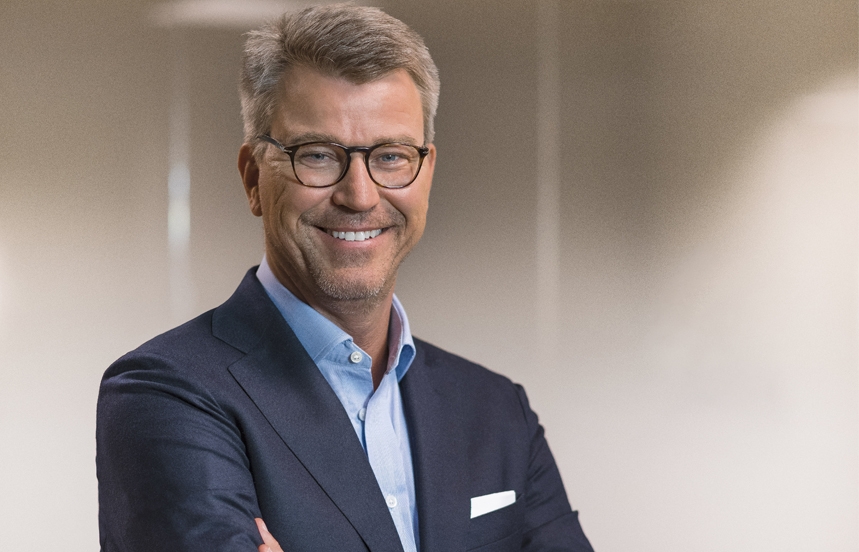 NENT Group has secured the exclusive Swedish, Norwegian, Danish and Finnish media rights to the English Premier League, the world’s leading national football league, in a ground-breaking six year deal that runs from 2022 to 2028. NENT Group currently holds the Premier League rights in Sweden, Denmark and Finland until 2022.

NENT Group’s Viaplay streaming service is the leading streaming platform in the Nordic region, and NENT Group also operates the Viasat pay-TV channels and a range of free-TV channels. NENT Group will now offer unrivalled coverage of one of the world’s premium sports competitions to viewers across the entire Nordic region for the first time.

Anders Jensen, NENT Group President and CEO: “I am thrilled with this new and extended agreement that once again confirms NENT Group’s leadership in the Nordic markets. Premier League football is a cornerstone of our sports offering, and the addition of Norway to our existing rights for Sweden, Denmark and Finland gives us a great foundation for the further development of this fantastic sports property. We have a proven track record of delivering world-class coverage of the Premier League to the large and dedicated fan base in the Nordics. Our sports teams are ready to take this to the next level in the many years to come.”

“We already broadcast and stream a wide range of sports events but this is a major milestone in the history of our sports coverage. The fact that the Premier League has again chosen us as a long-term strategic partner makes us very proud. With exclusive rights for four Nordic markets running until 2028, NENT Group is stronger than ever, and we are determined to build on this position even further and bring sports fans across the region even more and better coverage of this exciting championship.”

Richard Masters, Premier League Chief Executive: “We have a proud and historic relationship with fans in the Nordic region and are delighted that Nordic Entertainment Group has invested in the rights to broadcast the Premier League once again. Through their high-quality coverage and cutting-edge technology, we are confident that over the six seasons of this deal they will make the very best Premier League content available to our passionate fans across the region.”

The Premier League rights in the Nordic region are the first to be sold in any geography for the cycle beginning with the 2022/2023 season.

With exclusive rights for four Nordic markets running until 2028, NENT Group is stronger than ever, and we are determined to build on this position even further and bring sports fans across the region even more and better coverage of this exciting championship” Anders Jensen NENT Group President and CEO 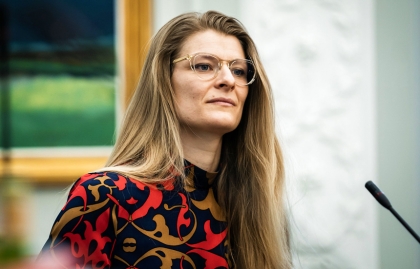