ViacomCBS-owned channel Telefe led the ratings in Argentina once again, achieving an average share of 41.60% and 8.35 rating points in October. 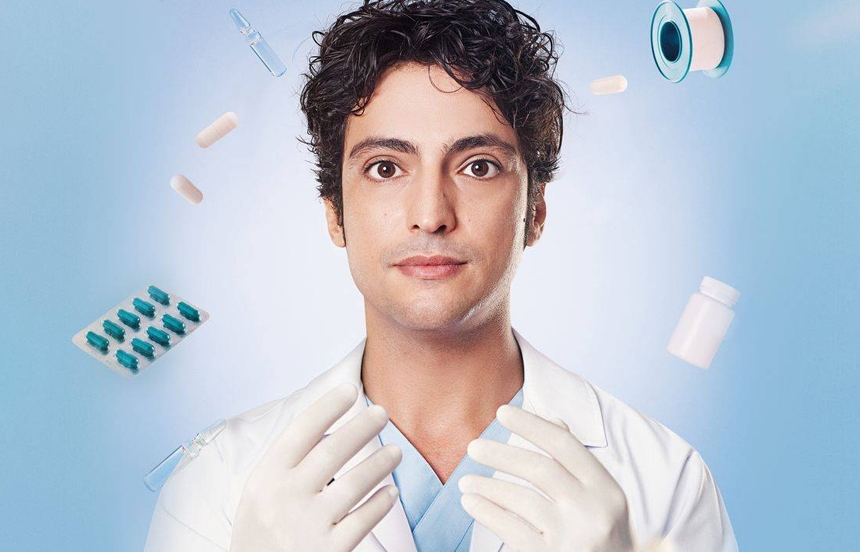 ViacomCBS-owned channel Telefe led the ratings in Argentina once again, achieving an average share of 41.60% and 8.35 rating points in October. The network has held onto the number one spot for 46 consecutive months, even surpassing a 40% of share in the past 18 months, a feat that has not been accomplished since 2002.

October also saw the launch of TLF Esports and its first major event, the Grand Finale of the Fre Fire League Latam 2021, which was broadcast on the of TLF Esports, Telefe and Telefe Noticias’ YouTube channels, reaching over 788 million views. 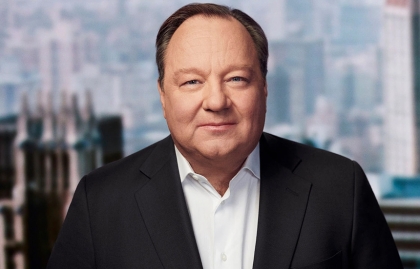 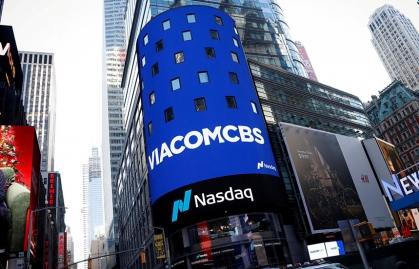 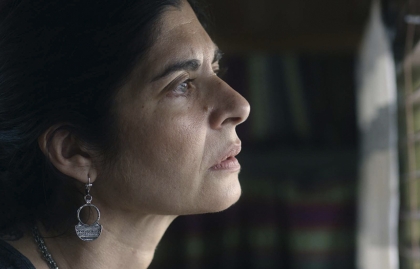 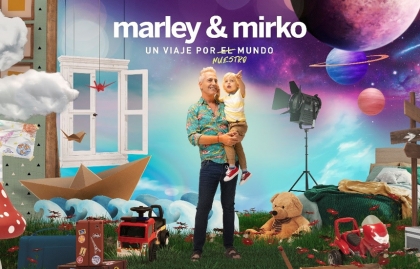 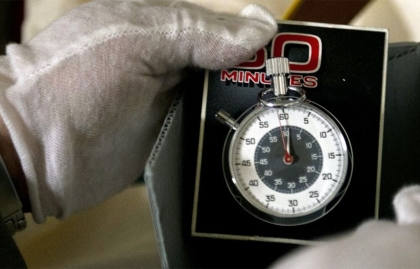