The free-to-air network owned by ViacomCBS was once again #1 in ratings in Argentina, reaching an average share of 45.43% and 9.83 rating points, leading in all dayparts. 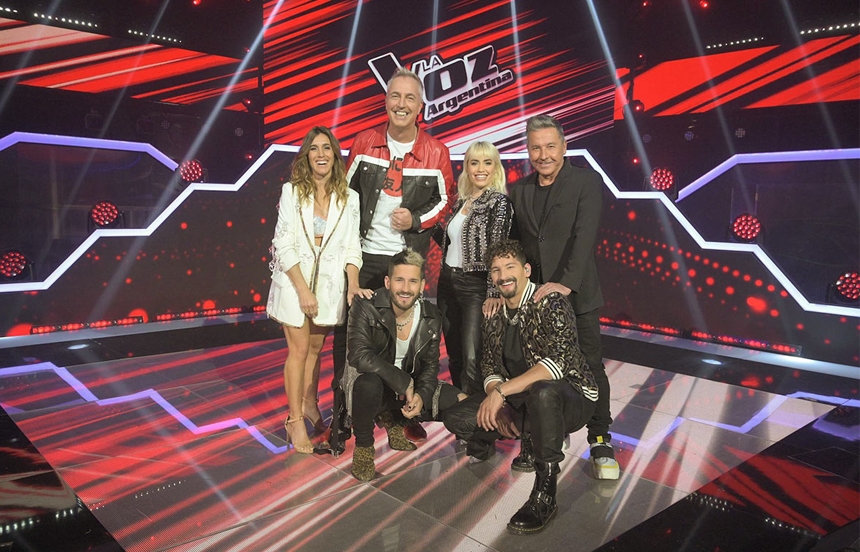 In 2021, Telefe has amassed a 44.46% share and an average rating point of 9.13, beating its competition every week this year. The channel has held onto the number one position for 43 consecutive months, with the last 15 months exceeding a 40% share.

Telefe also dominated mornings with “Flor de Equipo,” which led on its timeslot with 31.76% share and 5.25 rating points – followed by “El noticiero de la Gente,” which led with 36.77% share and 7.40 rating points. Moreover, “Cortá por Lozano” continued as an audience favorite in the afternoon timeslot with a 34.91% share and 7.17 rating points. Among the most-viewed this month are the compelling love stories “Fuerza de mujer,” “Züleyha,” and “Guerra de Rosas,” as well as “Pasapalabra,” with Iván De Pineda, which delivered the most entertaining round of questions and answers. 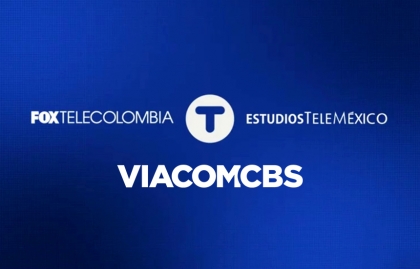