The network will continue as an independently-owned entertainment company, leveraging its presence in the Hispanic community through its original programming. 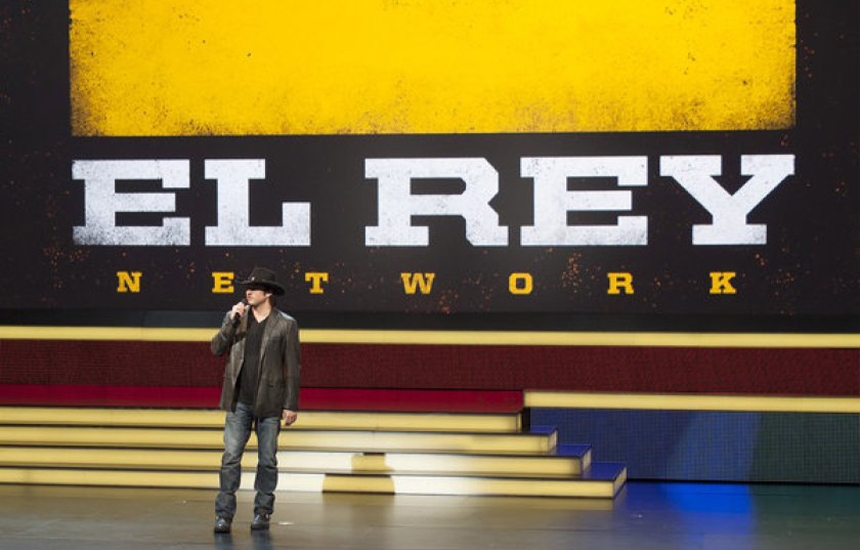 Univision Communications, Inc. announced that it has cut its minority stake with El Rey Network loose. The move allows the English-language entertainment cable network and production studio created by Mexican-American filmmaker Robert Rodriguez and FactoryMade Ventures to become entirely independently owned. “This is an important and significant milestone for El Rey, and we’re thrilled to have full ownership of our brand,” said Robert Rodriguez, El Rey Chairman.

Despite the modifications following its seven-year partnership, Univision will continue to provide El Rey with sales and distribution services. The terms of the transaction have not been disclosed. “Thanks to Univision’s support and guidance, El Rey has been able to achieve more than we ever imagined and I’m confident that with this strong foundation we will continue to successfully serve one of the most important and influential audiences,” Rodriguez stated. "We are fully supportive of and excited for the company’s next phase under their new ownership group.”

The English-language, Latino-infused entertainment brand that showcases a wide range of iconic programming including reality, scripted and animated series, movies, documentaries, music, comedy, and sports. As an independently owned entity, El Rey will continue building its strong brand presence to serve the growing Hispanic community with its original programming. “From the start of our partnership, Univision believed in the strength of El Rey’s strategy and our potential, and today’s development is a true testament to all we’ve accomplished together," FactoryMade CEO John Fogelman said. “They have been a tremendous partner, and I look forward to seeing all the company achieves in its next chapter under the ownership of such well-respected industry experts.”

According to Univision’s CEO, Vince Sadusky, the partnership between the conglomerate and El Rey pushed forth an initiative to reach young Hispanics innovatively. “We look forward to watching all that El Rey will undoubtedly accomplish in the future,” Sadusky said. “For Univision, we remain focused on the anticipated close of our transaction with ForgeLight and Searchlight and we are excited about all that lies ahead.”

We look forward to watching all that El Rey will undoubtedly accomplish in the future. For Univision, we remain focused on the anticipated close of our transaction with ForgeLight and Searchlight and we are excited about all that lies ahead.” Vince Sadusky CEO, Univision 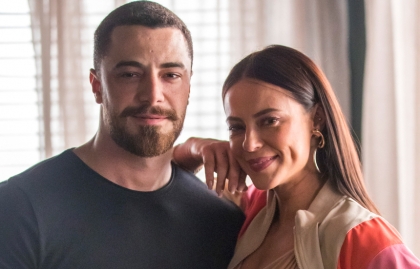 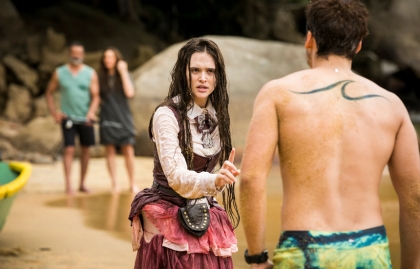 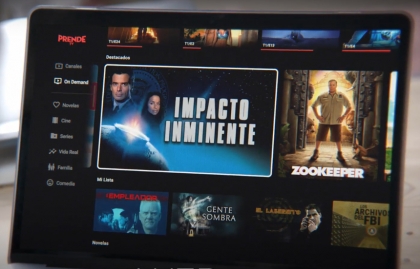 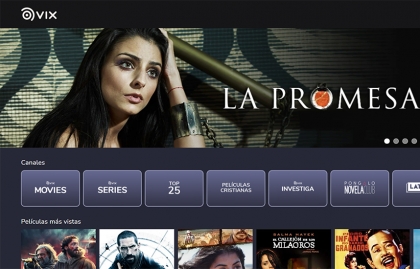 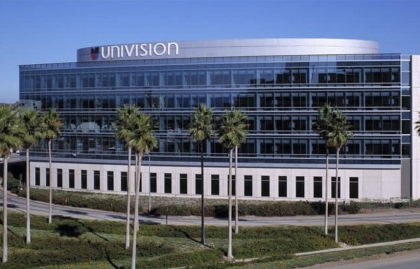 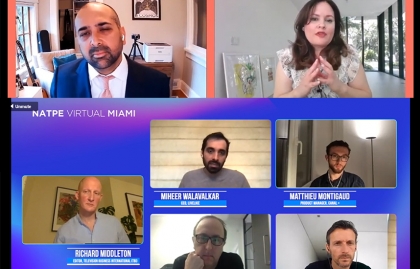