During these months, when the best alternative is to stay at home, and ViendoMovies delivers a list of top quality movies to entertain its audience with their loved ones from the comfort of their home. This programming will not disappoint good cinema fans. 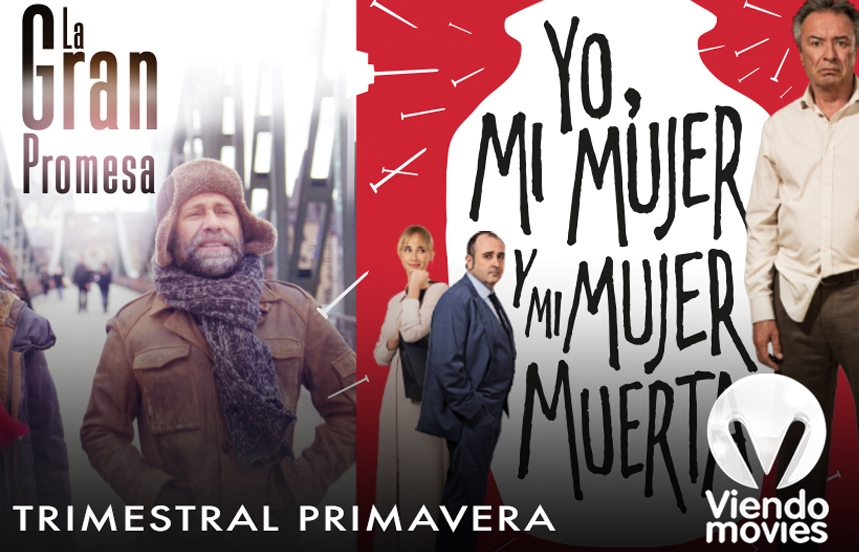 ViendoMovies, the 24-hours a day SomosTV’s film channel featuring exclusive, commercial free movies, originally produced in Spanish, presents to its viewers an excellent-quality programming for the month of April, May and June. During these months, when the best alternative is to stay at home, and ViendoMovies delivers a list of top quality movies to entertain its audience with their loved ones from the comfort of their home. This programming will not disappoint good cinema fans.

Starting in April, the channel premieres “Los Buscadores” (Paraguay), “Asfixia” (Mexico) and “Voy Por Ti” (Venezuela). “Los Buscadores” was nominated for 4 international awards including the Platino Awards. This comedy filled with adventure narrates the story of Manu, a young boy who receives a book from his grandfather that hides a treasure, hidden at the time of the War of the Triple Alliance. Together with his friends, Manu decides to follow the clues and search for this treasure and the problem is that it is in the basement of an embassy. “Asfixia” is the story of Alma, an albino woman, who after leaving prison decides to regain something far more important than her own freedom. Alma looks after Clemente at night. The relationship between them will go from suspicion and fear to tenderness and love. “Voy Por Ti” (directed by Carmen La Roche and produced by SOMOS Films), explains the life of a group of adolescents, their sexual awakening and the social pressure they pass through in this era of cell phones and social networks. Other movies that the channel premiers are: “La llamada” (Spain), “Una especie de familia” (Argentina), “En las estrellas” (Spain), “Juanita” (Dominican Republic) and “Te esperaré” (Argentina).

May is a month to celebrate a country that is loved by all Latinos, Mexico. On May 5, the channel pays tribute to Mexico by showing 100% Mexican films over the day: “Sueño en otro idioma”, “Cómprame un revolver”, “Mole de olla”, “La voz de un sueño” and “La lengua del sol” are part of the selection to celebrate the festivity. On Sunday 10, another special day, ViendoMovies celebrates mother’s day with “Ma Ma”, “9 Meses”, “Las Ineses”, among others. Finally, ViendoMovies premiers the movie hit “El Reino”, a Spanish thriller with 35 nominations and 23 international awards. The talented actor Antonio de La Torre plays Manuel, an influential Spanish politician whose high-class lifestyle is based on despicable and illegal business. However, his life falls apart through leaks that expose him and his business. The channel also offers as premieres this month “El que mucho abarca” (Dominican Republic), “Noches de julio” (Mexico), “Veredas” (Argentina), “La palabra de Pablo” (El Salvador), “El elegido” (Spain), “Alegría tristeza” (Spain) and “Verónica” (Spain).

For the month of June, ViendoMovies premiers “La Gran Promesa”. In this Mexican drama, Sergio, a photographer, takes a great picture while in war, but for this reason he is late to the birth of his daughter while his fiancée dies while giving birth. His wife's ex-husband takes away his daughter with a legal trick and Sergio chooses to steal her. He ends up giving his daughter to his best friends so she does not live a fugitive’s life. He won't see her again in 23 years. This is the story of that reunion. Other unmissable premieres are “Pobres millonarios” (Dominican Republic), “Aquí y ahora” (Costa Rica), “Yo mi mujer y mi mujer muerta” (Spain), “Tercer grado” (Spain), “Sin fin” (Spain) and “Jaulas” (Spain). 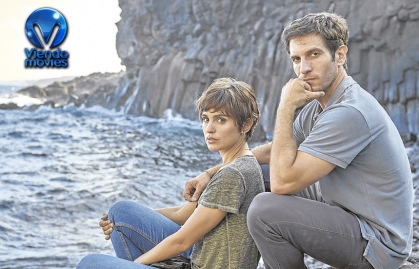 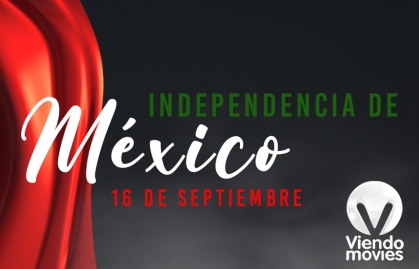 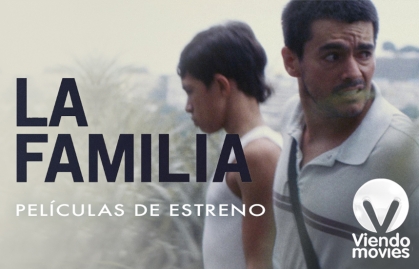 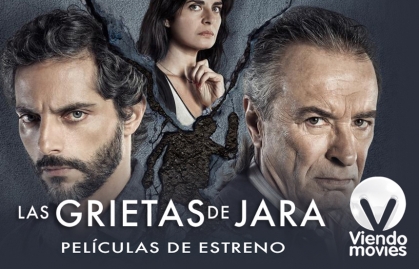 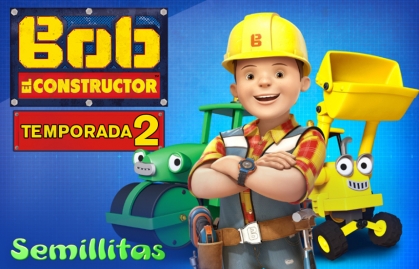 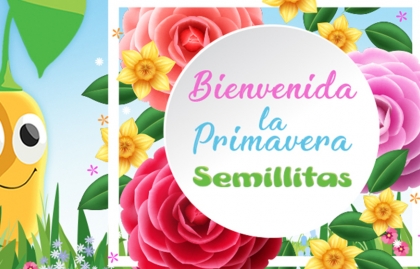 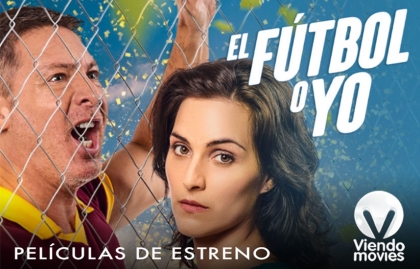