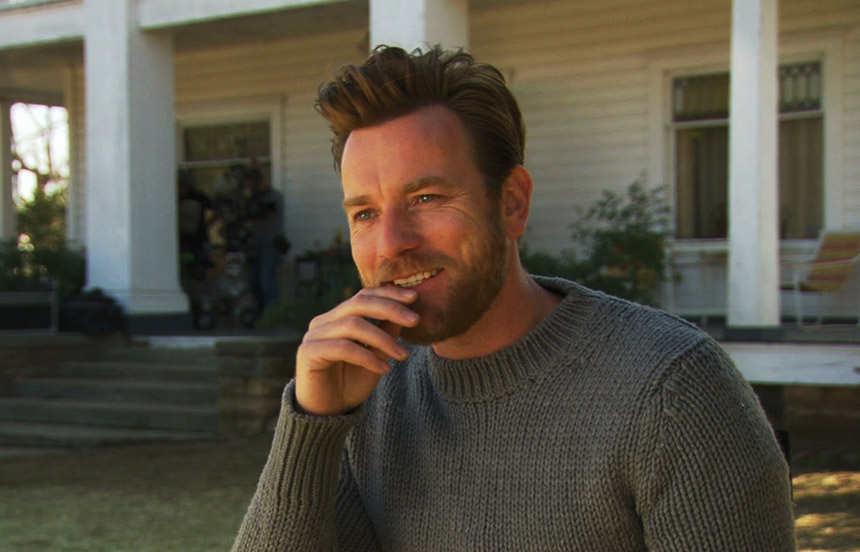 The series "Spotlight" (402x2’30’’) focuses on Hollywood’s A-listers, their films and careers in a very fast-paced and entertaining way. "Director’s Short Cut" (250x4’) reveals the most compelling stories and anecdotes from the film sets, told by the greatest directors in the industry. In "Stars!" (105x4’) the viewers are given an entertaining and highly illustrated biography of their favorite celebrities in just 4 minutes. Alexandra Marguerite, Prime’s Head of Sales, says: "We are happy to seal a new deal and maintain our long-term partnership with Rewind Networks for our original cinema-related entertainment productions."

Rewind Networks is a multimedia branded entertainment company, dedicated to providing the best in class TV content to multi-screen audiences across the Asia Pacific region. Rewind Networks’ maiden venture HITS was launched in 2013 as a linear 24x7 pan-regional pay-tv service. It features a curated selection of the greatest television drama and comedy series from the past few decades in High Definition.

Hits Movies, the second service from Rewind Networks, is a 24x7 pan-regional pay-TV channel launched in October 2018 and now available in more than 9 million homes across 8 countries. The service celebrates the best movies ever made from the 1960s to the 1990s, featuring a carefully curated selection of the finest films in HD from across major studios.