"Date in Reverse" and "The Gran Plan" will premiere this week after both shows performed outstandingly. 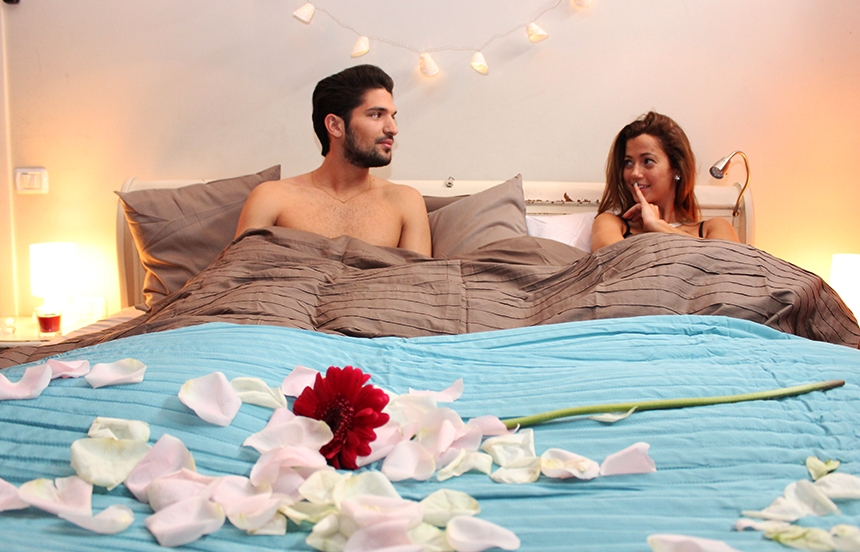 After outstanding first seasons of two of Armoza’s successful formats "The Gran Plan" and "Date in Reverse", Afrikans-language lifestyle channel VIA will begin airing second seasons of the programs this week.The second season of factual entertainment format "The Gran Plan" will launch on July 20th while season two of dating format "Date in Reverse" premieres on July 22nd.

The successful first season of "Date in Reverse" tripled the channel’s prime time slot’s performance and a second season was commissioned right away. The first season of "The Gran Plan" was also a hit – doubling the prime time slot average. It was also nominated for the prestigious SAFTA awards (South African Television Awards) for “Best International Format”.

Avi Amoza, CEO of Armoza Formats, “We are delighted to continue working on these formats with our partners at VIA after the incredible success of both ‘The Gran Plan’ and ‘Date in Reverse' in South Africa and we are excited to see what they will do with the second seasons of both of these formats.”

"The Gran Plan" (60’) is a factual entertainment show developed by Artza Productions and Armoza Formats and created by Dafna Prenner and Shai Eines, in which a trio of grandmas become the new-generation of life coaches! They bridge the generation gap in their own hilarious way and force their young protégées to move on with their lives.

Created byJosefson-Volley Formats, Shenhar Productions Ltd. and Daniella Slavik, "Date in Reverse" (60’) offers a unique twist on the dating genre. Each week, two singles looking for love will get to know each other by experiencing a relationship’s most meaningful milestones – but in reverse. In just one day the couple will move backward through major life events – from the marital bed to the wedding reception, from the first family get-together to the first weekend getaway – affording them a rare opportunity to peek into their future and avoid wasting time with the wrong person. At the end of it all, each couple will decide whether or not they’re willing to show up for their “first date.” 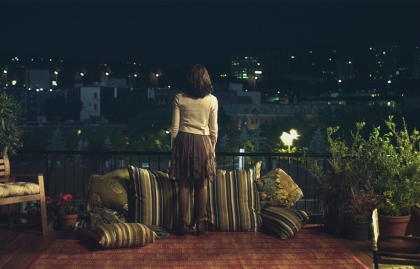 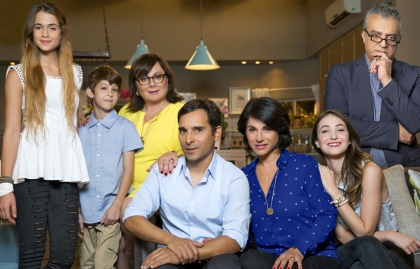 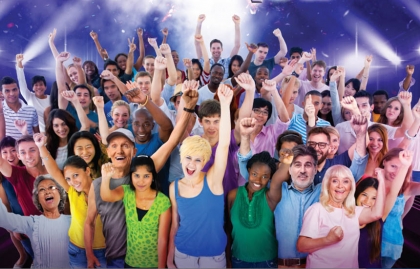 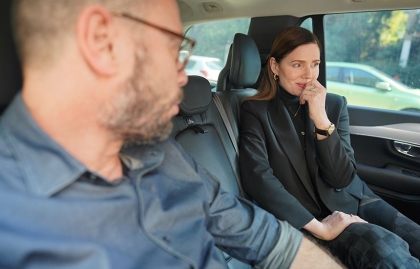 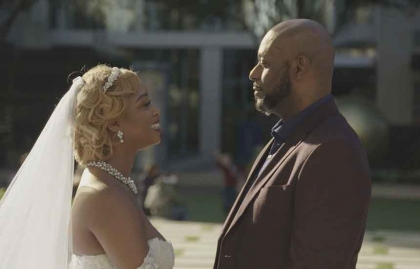 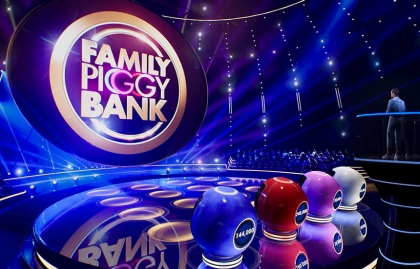 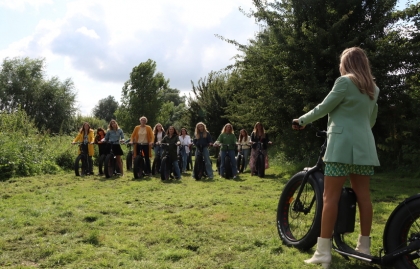