During the studio’s press event held virtually, the company and the director Juan José Campanella announced its new series, “Los Enviados,” the first project produced under the first look deal between both parties. 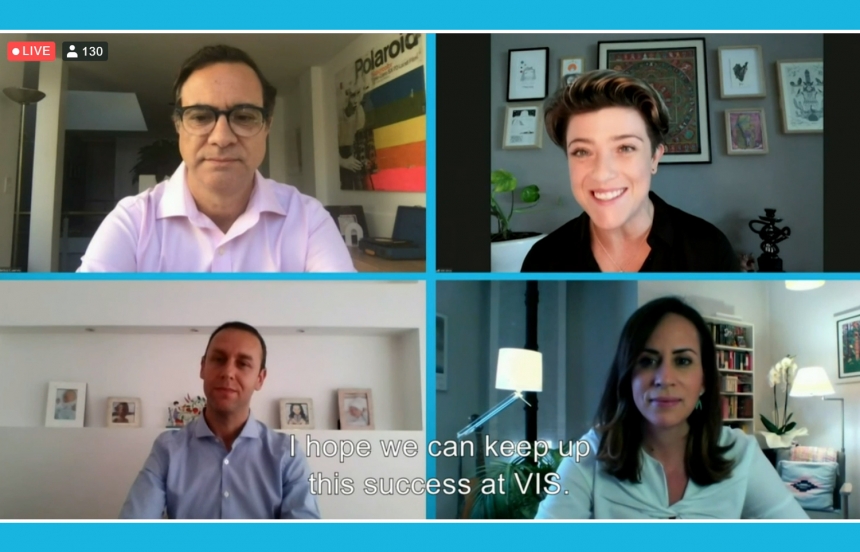 One of the highlights during today’s event was the participation of Juan José Campanella, one of the most prominent and prestigious filmmakers with a worldwide career as director, producer and screenwriter for films and series. During his conversation with Vera, Campanella shared exclusive details about "Los Enviados," the new series he will direct.

“Los Enviados” follows the story of two priests on a mission to verify the alleged healer who mysteriously disappears. Their lives, as well as their faith, are pushed to the limit when they discover the psychiatric community on the outskirts of town, who are hiding secrets behind the missing healer.

“Every year, there is an increasing demand for original content on a global scale, and our studio has become one of the leading producers, teaming up with the best strategic partners. We are very excited to announce the development of this series, our first project with the renowned Juan Jose Campanella,”  Cuervo said.

“We are thrilled to have a multitude of projects in development. One to highlight would be ‘El Dia Menos Pensado,’ a new fiction series in partnership with Zeta Studios, the Spanish production company responsible for the global teen sensation ‘Élite’. Written by Cristóbal Garrido and Adolfo Valor, we firmly believe this dramedy has all the elements to become an international franchise,”  Abril added.

VIS executives also announced the co-production and distribution agreement with Dynamo for an action thriller that will begin filming in Mexico City in the coming months, and the agreement with Nickelodeon to acquire the rights to the sci-fi smash thriller “Dani Who?” for podcast and series adaptations for general market audiences. Campanella ended his participation by revealing his new project in the works, “Outlaw,” based on the story of Joaquín Murrieta, a famous outlaw from California, written by Adrian Cruz. 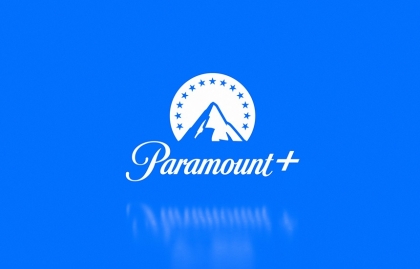 PARAMOUNT+ WILL BE THE BRAND OF VIACOMCBS' STREAMING SERVICE
Trade Shows 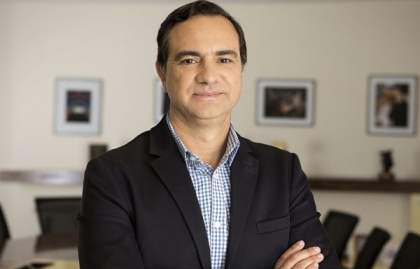 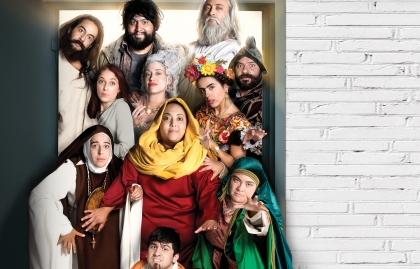 VIACOMCBS STARTS PRODUCTION ON THE SECOND SEASON OF “BACKDOOR”
Programmers 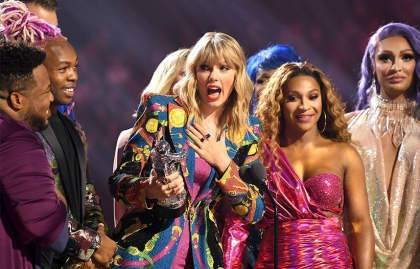