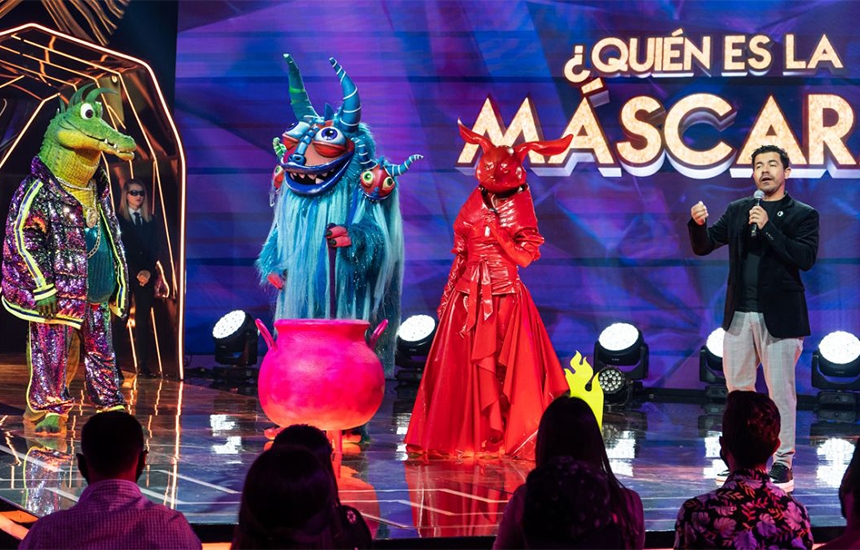 Univision reached another milestone with its title, ¿Quién Es la Máscara?," which reached 3.8 million total viewers during its finale. With its third season run garnering 12.1 million  people,  ¿Quién Es la Máscara?," which garnered viewers by the masses during its airing time from 8:00 p.m.-10:30 p.m. ET/PT, marking the program’s highest-rated telecast in its full season 3 run.

The finale of the “¿Quién es la Máscara?" also ranked as the top program on all of television regardless of language and genre during primetime and for the entire day on Sunday among U.S Hispanics. In the current 2021/2022 season, Univision houses the title, which is ranked at number one, and "Nuestra Belleza Latina,"ranked at #2.

During its second season, the show reached double-digit audience growth over its season 2 finale among viewers across various age groups, surpassing other original line-ups belonging to other networks, such as ABC’s “The Rookie;” CBS’ “NCIS: Los Angeles;” NBC’s “Courtship,” “The Weakest Link” and “Transplant;” FOX’s “The Simpsons,” “Great North,” “Bob’s Burgers” and “Family Guy” as well as The CW’s “Critics Choice Awards.”