"CLOSE UP" FROM PRIME TRAVELS TO CZECH REPUBLIC

The French producer and distributor has sold the celebrity series to CNN PRIMA News Channel. 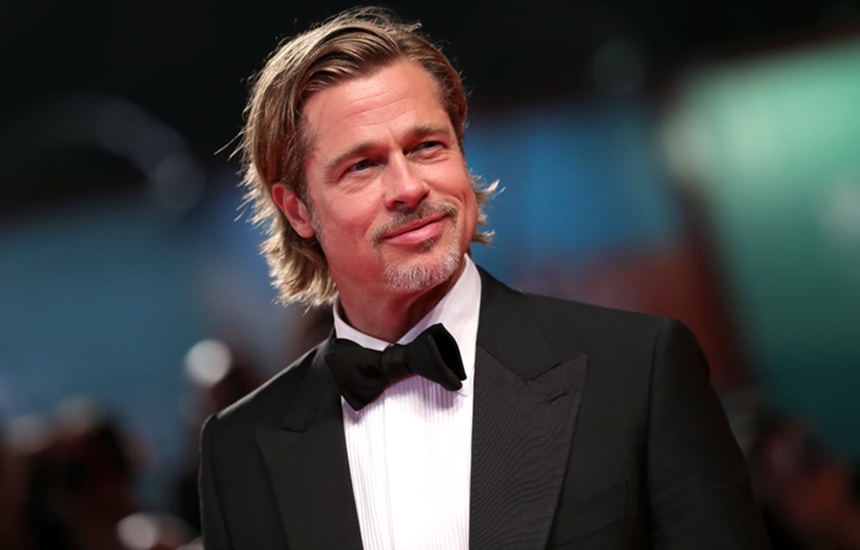 PRIME Entertanment Group strikes a new deal with the broadcaster FTV Prima from Czech Republic for the celebrity series "Close Up"  to air on new channel CNN Prima News.

Head of Sales, Alexandra Marguerite says “We are glad to renew our partnership with our longtime partner FTV PRIMA. After the range of documentaries on various topics, we are happy the network turned to our celebrity catalog for the launch of their new channel. It is a true satisfaction to see that our cinema related shows appeal not only to the audience of major movie networks in the region, but also find home on new networks as CNN PRIMA.”

"Close Up" (105x26’) is a half an hour entertainment show diving into the glamorous lives of Hollywood’s celebrities as Chris Pratt, Bradley Cooper, Jake Gyllenhaal, Penelope Cruz, Tom Hardy or Cate Blanchett. The hit series is successfully airing on channels such as WDR, SABC, Sony AXN, StarTimes and Polsat.

PRIME and FTV Prima have been working together since 2017 for a number of science and history documentaries including the internationally acclaimed documentary series "Einsatzgruppen: the Nazi Death Squads" (4x52’), "The Science of Snow" (1x52’), "Prisoners of War" (1x85’), "Hitler is my Neighbor" (1x60’) and "Operation Torch" (1x52’).

We are glad to renew our partnership with our longtime partner FTV PRIMA” Alexandra Marguerite Head of Sales, Prime Entertainment Group 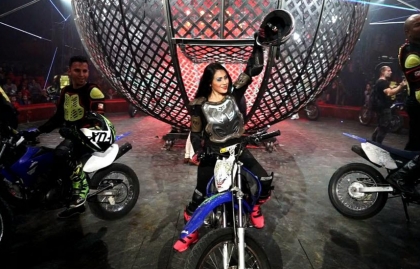 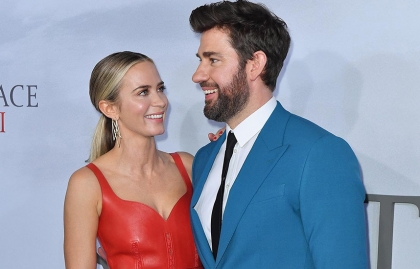 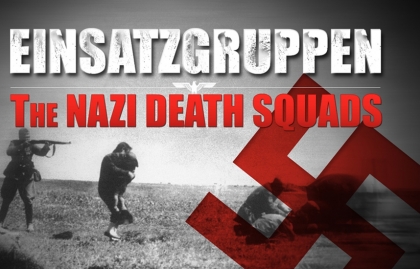 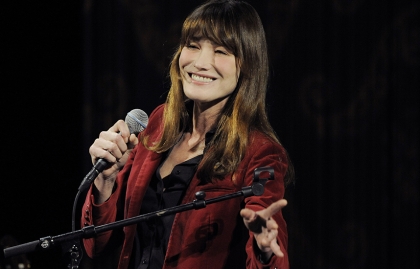 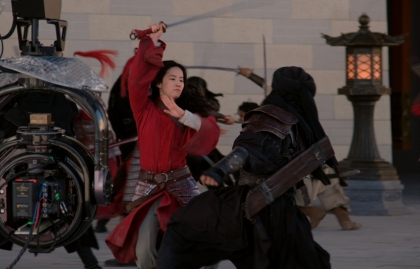 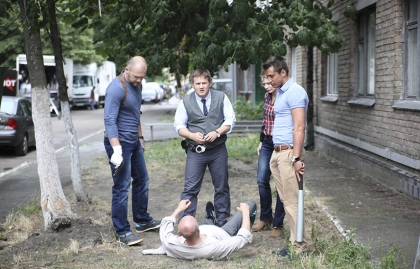